The Shared Prosperity Fund (SPF) launched in April 2022 and, valued at £2.6bn across the UK up to March 2025, is intended to replace the European Social Fund (ESF) and European Regional Development Fund (ERDF)

The UK Government says the SPF will “enable truly local decision making”, but the Welsh Government claims it is "bypassing the elected institutions of Wales”. The governments also disagree whether SPF funding meets UK Government commitments to replace EU programmes in Wales.

In preparation for the Senedd debate on Wednesday, this article considers some issues identified during the Finance Committee’s inquiry into Post-EU funding arrangements. It provides an update to elements of our previous article about this issue in May 2022.

All quiet in the Autumn Statement

The UK Government’s Autumn Statement (17 November) didn’t provide an update on the status of investment plans and SPF allocations. In fact, the Fund wasn’t mentioned in the Chancellor’s speech at all. £429m is due to be allocated this year, with £89m available to Wales.

The Welsh Government suggested there had been a reduction of £400m to the value of the SPF in its response to the Finance Committee’s report. However, the UK Government subsequently wrote to the Finance Committee (on 29 November), addressing this and saying there “has been no change to the total quantum of UKSPF funding”. The letter explains the SPF funding for 2022-23 is no longer shown as a separate allocation in the Autumn Statement (as it was in an earlier budget) but included within the funding for the UK Government Department for Levelling Up, Housing and Communities (DLUHC).

By comparison, the Chancellor confirmed successful bids to the Levelling Up Fund (LUF) will be announced before the end of the year, with at least £1.7bn allocated to priority local infrastructure projects.

Following its inquiry, the Chair of the Senedd’s Finance Committee said the overriding finding was that:

…successful implementation of these new funds in Wales is endangered by a lack of engagement between the Welsh and UK governments. 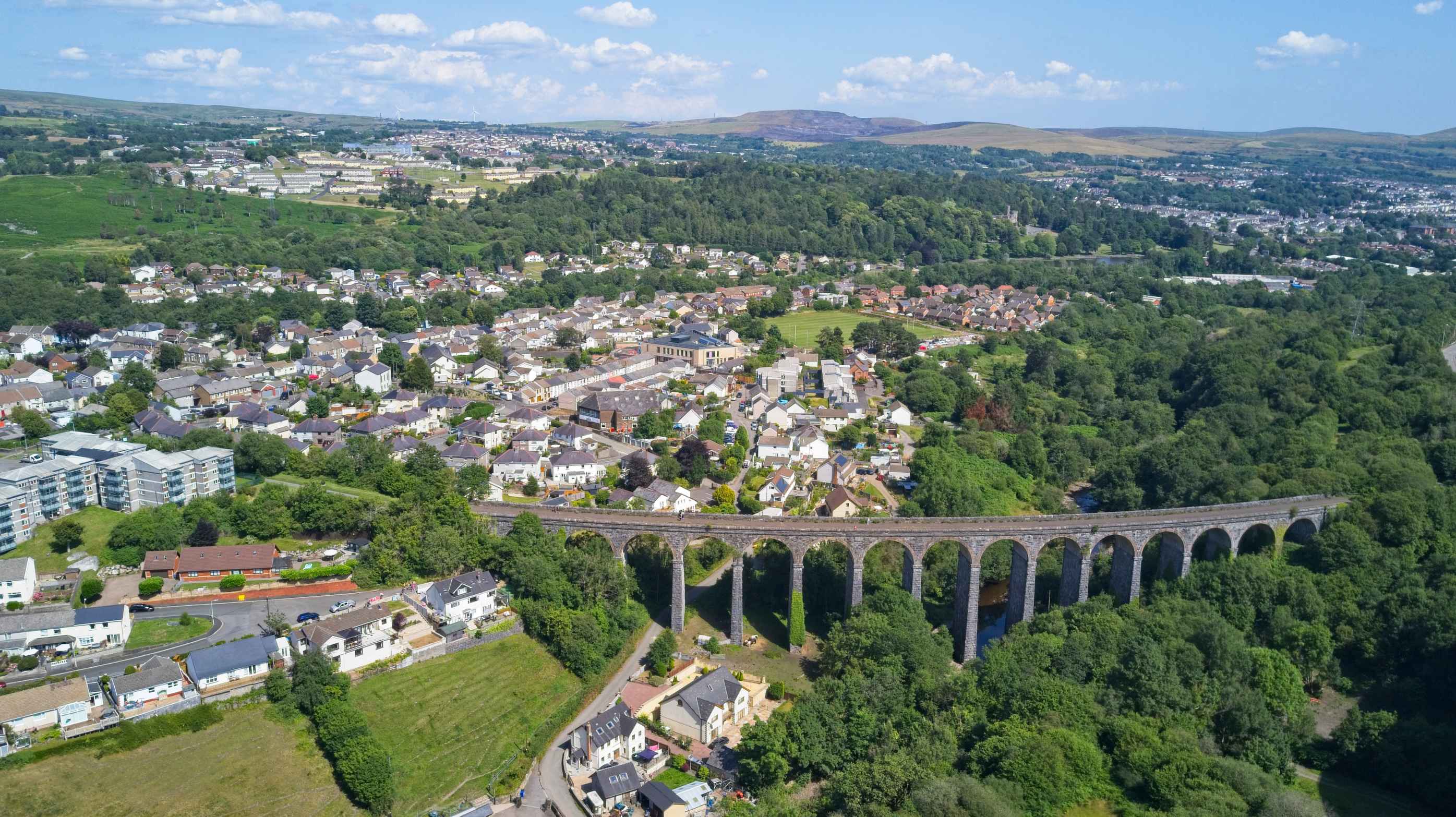 The DLUHC will lead the assessment process, overseeing the SPF across the UK. Local authorities, including those in Wales, will develop investment plans across ‘strategic geographies’ that reflect the city and growth deal areas, with a lead authority having overall accountability for funding.

The Welsh Government has been invited to sit on a UK-wide ministerial forum and the SPF prospectus outlines a desire for strategic geographies to involve the Welsh Government in the preparation of their investment plans. It also states Members of the Senedd should be “engaged where relevant”.

While the former Secretary of State for Wales suggested the SPF had been talked about for “as long as I’ve been Secretary of State”, the Welsh Government reported it was only offered meaningful discussion on the priorities and governance structures of the SPF in early April, just ahead of publication of the prospectus.

The Welsh Government says it won’t deploy its resources to implement UK Government programmes in Wales, which it considers “flawed and undermining of the devolution settlement”. However, in its response to the Finance Committee’s Report, it says it remains committed to its partners in Wales.

Since our previous article on this issue, the deadline to submit SPF investment plans (1 August) has passed. The Welsh Local Government Association (WLGA) previously said timescales for developing and delivering SPF projects were “extremely challenging”.

The prospectus to the SPF says some investment plans would be agreed, and first payments made to lead local Authorities, from October.

On 16 November, the Minister for Economy commented on the stage of delivery, stating in Plenary:

However, the Levelling Up Minister, Dehenna Davison MP, said at the start of November that DLUHC is “finalising the validation of UK Shared Prosperity Fund investment plans” and will notify lead authorities of the outcome “in due course”.

The UK and Welsh governments broadly agree on an overall average annual figure for funding to Wales through the ESF and ERDF, around £290 million per annum. However, they disagree how the funding remaining to be spent through the ESF and ERDF is factored into SPF funding in 2022-23 and 2023-24. The Welsh Government says there are several projects which could claim expenditure up to December 2023. The UK Government accounts for remaining ESF and ERDF funding when calculating SPF allocations to UK nations.

The UK Government says the SPF “ramps up” to meet the equivalent amount of annual EU funding by the final year of the SPF (2024-25). The former Parliamentary Under-Secretary of State for Wales (now Secretary of State for Wales), David T.C Davies MP, said providing the full value of annual EU Structural Funding through the SPF in addition to the tail-off of EU funding was “not something that was ever promised”. In its response to the Finance Committee’s report, the UK Government makes the point that it is making other investments in Wales, such as funding for freeports.

The Welsh Government calculates, due to this approach, Wales will miss out on around £772m between 2021 and 2025. It says, under EU programmes, Wales would have received remaining funding associated with the 2014-20 Structural Funds Programme as well as any new EU funding.

The WLGA and Welsh Government also argue for increasing flexibility around SPF funding. The Senedd’s Finance Committee supported this, calling for the ability to move funds between projects and years. In its response to the Committee, the UK Government says:

Where a strategic geography within Wales is forecasting an underspend within its allocation for one financial year, they will be asked to develop credible plans on how to utilise this underspend in the next financial year.

Governments remain at odds over powers to deliver SPF

A specific portion of the SPF has also been ringfenced for adult numeracy purposes. This programme is called “Multiply” and the Welsh Government reiterates concerns about the UK Government acting in this devolved area.

While the UK Government says it isn’t trying to create “some kind of complicated constitutional conundrum”, stakeholders have raised practical concerns about the areas in which the SPF will operate. Wales Fiscal Analysis suggests having three tiers of government operating in devolved areas could lead to duplication of spending, citing the level of engagement between the UK and Welsh Government as a factor.

The Senedd’s Finance Committee says the UK Government’s approach to “Multiply” raises wider questions about its spending in devolved areas, without it being held to account by the Senedd.

We’re waiting for confirmation of the status of investment plans. Even if plans are agreed, the fundamental disagreements over the value, use and governance of the SPF are likely to continue.

The Finance Committee’s Report on Post-EU funding arrangements was published in October. You can watch the Senedd’s debate on SeneddTV on Wednesday 30 November.

This article was updated on 30 November 2022 following correspondence from the UK Government to the Finance Committee, received on 29 November.