The Cardiff Capital Region has recently agreed a City Deal. How will the new Welsh Government and the region’s local authorities now work together to drive economic growth?

The Cardiff Capital Region, made up of 10 local authorities across south-east Wales, is the largest city region in Wales. It accounts for around half of all Welsh employment and gross value added (GVA) – a key measure of economic output. Despite this, the region’s GVA is lower than all but one of the largest English city regions. There are also challenges in enabling Valleys communities to access economic opportunities. Managing population and economic growth while improving quality of life in the region will be a key issue for the Welsh Government and others during the Fifth Assembly. 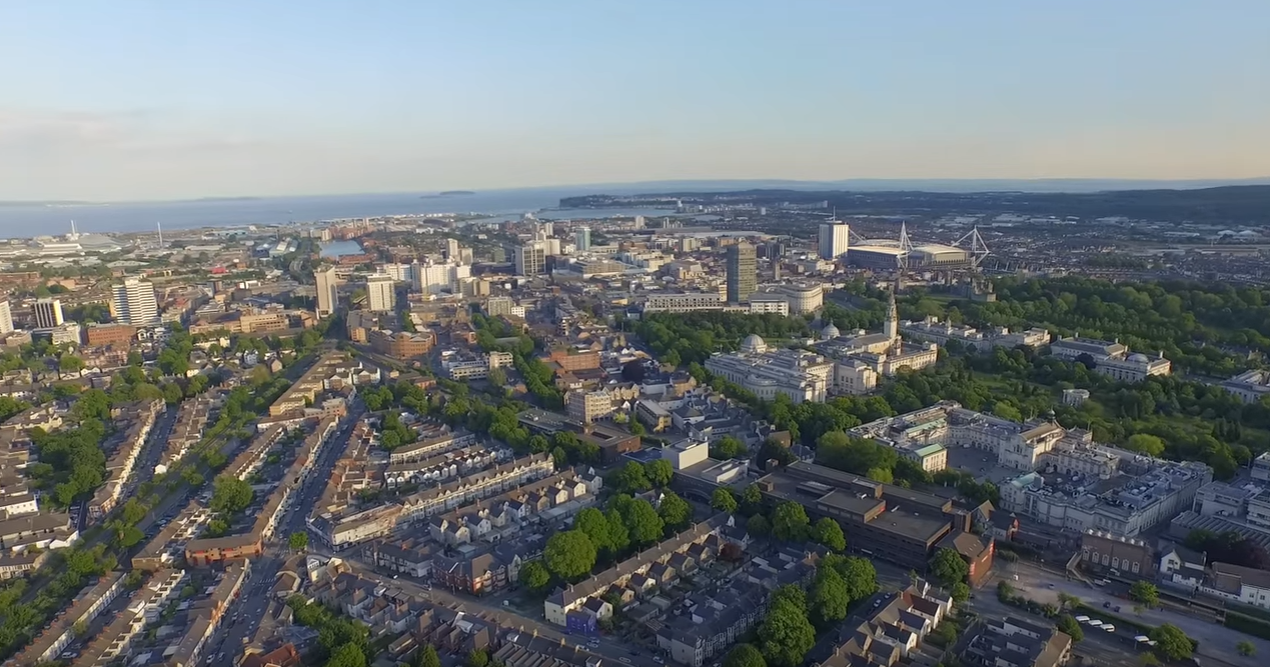 Most local planning authorities in south-east Wales now have their local development plans (LDPs) in place. The current plans for the region provide capacity for around 110,000 additional homes up to 2021-26, including 41,000 in Cardiff. Over the next 20 years, Cardiff is expected to have a higher population growth rate than any other UK city. While an LDP only applies to a local planning authority’s area, there are issues that cut across a number of these authorities. For example, many people live and work in different areas, which impacts on housing demand in the region. Other cross-boundary strategic issues include employment sites and transport infrastructure. In 2012, the City Regions Task and Finish Group recommended a number of improvements to regional collaboration and partnership. The Cardiff Capital Region has chosen to focus on collaboration in four areas – connectivity; skills; innovation and growth; and identity. The Planning (Wales) Act 2015 allows the Welsh Government to identify ‘strategic planning areas’ that are larger than individual local planning authorities, and for ‘strategic planning panels’ to be established for these areas. A panel will then produce a ‘strategic development plan’, which will cover cross-boundary issues. The previous Welsh Government suggested that one of these could cover part of south-east Wales, focused on Cardiff.

The role of the Metro

The Cardiff Capital Region Board identified the Welsh Government’s South East Wales Metro project as being at the heart of the City Region project. The Metro will be an integrated transport system based around bus, heavy rail and potentially light rail. The board’s Powering the Welsh Economy report said that 65% of commuters into Cardiff rely on the car, higher than comparable cities such as Edinburgh and Manchester. Left unchecked, this could inhibit both economic growth and quality of life in the region. The Metro aims to tackle this by increasing the number of people in the region who can access the regional public transport network by 60% by 2030. This could help address congestion, reducing the need for highways investment, and could support potential population growth in excess of 100,000 people across the region. The Cardiff Capital Region Metro: impact study suggested the scheme could support 7,000 new jobs and contribute £4 billion to the regional economy over 30 years. It predicted that the scheme could also be integral to regeneration, especially in the Valleys. Key stations and other interchanges might become transport hubs supporting local development, while enhanced access to employment and key services could also be a catalyst for change.

The Cardiff Capital Region City Deal was agreed in March 2016. It has been allocated a £1.2 billion investment fund over a 20-year period, from which £734 million will be spent on the Metro project and Valleys line electrification. The deal will also set up a regional transport authority to strengthen transport planning. In order to receive the remainder of the funding, the Cardiff Capital Region will have to demonstrate, via an independent assessment every five years, that the investments have met key objectives and contributed to Welsh and UK economic growth. This remaining element could fund other schemes to further support economic growth, including investment in further transport projects, housing and employment sites, or research and innovation facilities. The City Deal also aims to attract £4 billion of additional private sector investment, creating 25,000 new jobs and increasing the region’s GVA by at least 5% over the investment period. The previous Welsh Government agreed to consider increasing the region’s financial powers to deliver the City Deal’s commitments. These include some devolution of business rates income, allowing levies to be introduced to fund infrastructure projects, and addressing challenges such as poverty and school standards on a regional basis. With so much at stake, a key issue will be how the new Welsh Government ensures that the pieces in the puzzle come together to deliver economic transformation for the region, particularly when potential local government reform is factored in. And what clues will this give us about how other potential deals for Swansea Bay and north Wales might address economic growth more widely?