What’s being done about coal tip safety and how will the work be funded?

Coal tips, a pile of waste material removed from the ground during coal mining, are a legacy of Wales’ mining past. The majority of tips within Wales are now disused and present a number of risks, including landslides, flooding, pollution and spontaneous combustion.

The law relating to coal tips dates back to when there was an active coal industry, and is considered inadequate for disused tip management.

Ahead of the Welsh Government debate about coal tip safety on Tuesday, this article looks at the ongoing coal tip policy, legislative reform and action in Wales, and how this might be funded. 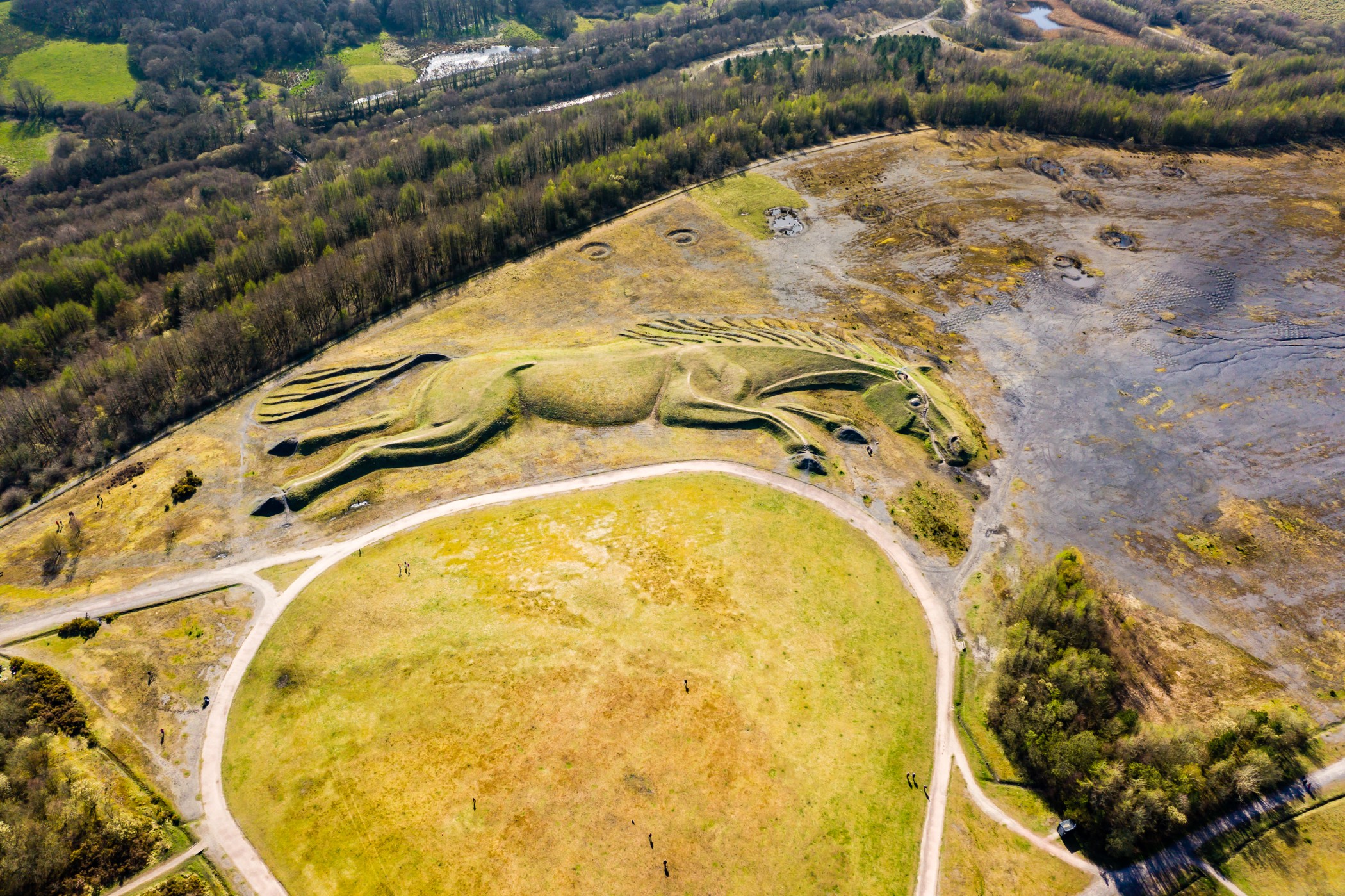 February 2020 was the wettest on record. As well as widespread flooding, Wales experienced multiple landslides, including a slippage at Llanwonno coal tip, at Tylorstown in the Rhondda valley.

The 2,144 coal tips identified were given two ratings - one classifying the inherent risk, and one classifying the risk to people, property or critical infrastructure. Almost 300 of those were classified as high risk. Local authorities have been tasked with carrying out necessary work identified by the inspections, working with the Coal Authority and any private owners, to safeguard the structural integrity of the tips within their areas. The Welsh Government says it has provided funding for this maintenance programme.

It also says that technology is being trialled to monitor high risk coal tips and provide early warning of any movement.

The taskforce reviewed the current legislation

The joint taskforce sought to ‘assess the immediate status of coal tips in Wales and review the existing policy and legislative framework relating to disused coal tip management’. It found that the legislation was “neither sufficiently robust nor fit for purpose” as it does not require regular inspections of disused tips.

The current Mines and Quarries (Tips) Act 1969 was enacted following the Aberfan disaster of 1966, when there was an active coal industry and disused tips were not thought to be a significant problem.

The Law Commission was invited to start a project on regulating coal tips and provide recommendations for a future Bill. Its website sets out the relationship between it’s work and that of the taskforce saying:

The Task Force programme involves responding to immediate safety concerns and developing a new long-term policy approach to the legacy of disused coal tips. The Law Commission project will complement this work.

It has consulted on a proposed new coal tip safety regime, which proposes the creation of a new regulatory framework which would:

A final report with recommendations to the Welsh Government is expected to be published in early 2022.

The Chancellor of the Exchequer has announced a UK government Spending Review which is due to conclude on 27 October alongside an Autumn Budget. The review will outline funding available to the Welsh Government for the next three years to 2024-25.

Welsh politicians have argued that, as coal tips are a legacy of the country’s industrial history which predates devolution, the UK Government should bear the costs of the longer term work to make coal tips safe.

The previous Minister for Finance and Trefnydd told the Finance Committee of the Fifth Senedd that:

…the legacy coal tip issues that we face here in Wales, which could cost, over a period of 10 years, in the region of £0.5 billion, so this is major funding that will be required.

The Welsh Government said that the Spending Review provides the UK Government with the opportunity to support collective efforts to deliver net-zero carbon and tackle the climate and nature emergencies. As part of this, it calls for the UK Government to:

…urgently work with us to develop a formal strategy and funding programme for long-term remediation, reclamation and repurposing of coal tip sites to manage climate impacts and address public safety concerns.

The Senedd will debate using the UK Government Spending Review to address coal tip safety in Wales on Tuesday 28 September.

Members of the public can report any concerns about coal tips or get safety advice from the Coal Authority’s helpline on 0800 021 9230 or via tips@coal.gov.uk.