Travelling in the right direction? The future development of Transport for Wales

In May 2019, the Economy, Infrastructure and Skills (EIS) Committee published its report: ‘The Future Development of Transport for Wales’ (PDF, 687KB). The Welsh Government (PDF, 219KB) and Transport for Wales (PDF, 331KB) have responded, in advance of a Plenary debate on 3 July 2019.

Transport for Wales (TfW) was established in 2015 and is a wholly-Welsh Government owned subsidiary company. TfW is the overarching organisation, and its rail element, ‘TfW Rail Services’, run by KeolisAmey, operates the Wales and Borders Rail Service.

The beginnings of Transport for Wales

TfW’s initial purpose was to procure, develop and operate the new Welsh rail franchise and Metro services on the valley lines, following devolution of rail franchise procurement powers. In May 2018, it was announced that KeolisAmey had been awarded the franchise to run until October 2033.

TfWRail Services began operating in October 2018 with the promise of major investment. In March 2019, the Committee reported (PDF, 534KB) on significant early disruption to rail services which TfWRail experienced from November 2018.

The future development of TfW inquiry

The Committee visited Manchester in January to meet with transport executive bodies from the north of England. In Cardiff, it took formal evidence from a range of key stakeholders, including trade unions, transport providers, academics, and passenger groups.

The Welsh Government accepted all recommendations and asked TfW to respond directly to ten of them. Key findings and details of the response are discussed below.

Governance and remit of TfW

Concerns over the governance of TfW were apparent in 2017, when the EIS Committee carried out an inquiry into the Rail Franchise and South Wales Metro, finding ‘clear weaknesses in its governance arrangements’.

Initially, TfW’s role concerned rail services. However, in January 2018, the then-Cabinet Secretary for Economy and Transport (now Minister), Ken Skates, set out broader ambitions. He stated aims ‘that the public transport network will be increasingly directly owned or operated by Transport for Wales’, with TfW having a ‘wider range of transport functions, similar in nature to the operations of Transport for London’. The Minister explained that a business case was also being developed on TfW’s future role.

In December 2018, the Welsh Government informed the EIS Committee that TfW had been operating on short-term remit letters and a six-monthly business plan. The Committee found these arrangements inadequate. So far, neither a long-term business plan nor the business case have been published. However, TfW has published a short-term Business Plan (1 October 2018 – 31 March 2019).

The broadening of TfW’s role and its new responsibilities were a key area of interest for the Committee. TfW’s remit letter describes it as an ‘expert transport delivery body’, ‘providing professional and advisory capacity’. While the Welsh Government made clear that policy responsibility would remain with Government, evidence from stakeholders suggested TfW had been involved in policy development. In evidence to the Committee, TfW’s Chief Executive, James Price, explained that TfW undertook planning ‘consultancy pieces’ for the Welsh Government, local government and in one instance, for the private sector.

The Committee concluded that the details of this consultancy work are unclear, and James Price went on to accept that stakeholders had flagged up a ‘lack of clarity about what our remit is and what our remit isn’t’. The Minister also acknowledged that there was no ‘go-to point that offers information on who is responsible for what’.

In the current report, the Committee advised it could not recommend a governance model until there was clarity on TfW’s remit. It recommended:

Welsh Government needs to decide what it wants TfW to achieve before agreeing a definitive governance model … it must clearly define the remit of TfW, and resolve tensions creating by having roles in both policy development and delivery. 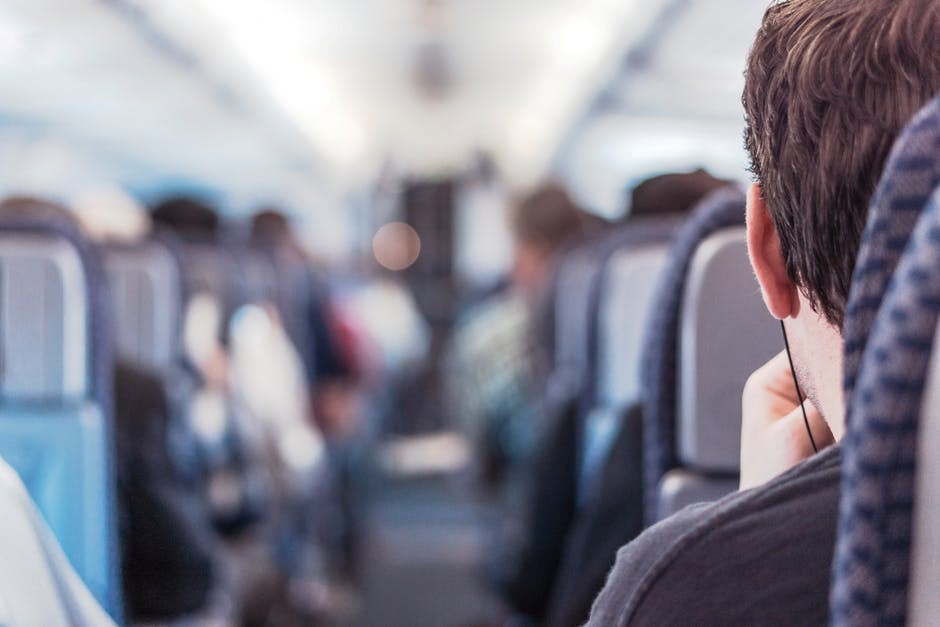 After the Committee began its inquiry the Welsh Government published a White Paper consultation on improving public transport through legislative changes to bus services and taxis and private hire vehicles. The White Paper also included proposals to establish Joint Transport Authorities (JTAs) – statutory regional/national structures which would take responsibility for certain local government transport functions. You can read more about JTAs and the White Paper in our previous blog post. The Committee widened its inquiry to consider how JTAs might relate to TfW.

The Committee was concerned with TfW’s future relationship with JTAs, recommending:

The Welsh Government’s business case for the future of TfW must therefore be published before or alongside the next White Paper, and make the relationship with JTAs clear, so that the overall structure of transport governance in Wales is clear.

The Welsh Government’s response to the report confirms that it will publish the TfW business case alongside the next White Paper on legislation to establish JTAs.

Transparency was a key issue during the inquiry. There were concerns with the transparency and expertise of the Board, even after the establishment of a TfW Board Operating Framework. Professor Ian Docherty suggested that the Board would need to be able to challenge decision-making and be a ‘critical friend’.

Other stakeholders highlighted that the Board lacks transport expertise – though TfW has made clear in its response to the report that it is moving to appoint ‘a non-executive director with suitable experience and knowledge from the transport sector’.

The number of consultants working for TfW, and their roles, raised issues during the inquiry. The Committee found the details of the consultants’ work unclear. In written evidence, TfW stated there ‘will continue to be a requirement for … consultants, in order to have resilience and flexibility’.

The Government agreed that governance arrangements for TfW will need to ‘develop’ if its remit is to broaden. In its response, it rejected concerns of an overlap in roles between the Government and TfW:

TfW’s constitution as a wholly-owned subsidiary therefore ensures that there is a clear separation between the day-to-day responsibility of TfW to deliver its remitted activity to operate and manage transport services and infrastructure and the accountability that rests with the Welsh Ministers for all transport matters.

However, this may not address the confusion among some stakeholders, which was acknowledged by the Chief Executive of TfW, unless greater efforts are made to explain the demarcation of roles to the public.

Some wider responses may also leave further questions for the Committee. In relation to staff transparency and consultancy issues, the Welsh Government advised it had instructed TfW to ‘increasingly bring functions in-house’. But in its response to Recommendation 3, on the publication of a monthly, organisation-wide chart (including consultants), TfW stated:

We currently publish our senior team with their responsibilities [..] We consider that this is commensurate with good practice, as evidenced by the other Transport Authorities […] we propose to publish contracts awarded over £25k on our website on a quarterly basis.

TfW’s response to the issue of relationships with trade unions may also lead to more questions. TfW recognised the importance of building relationships with trade unions and stated it wishes to ‘formalise any agreements as soon as possible’. Yet this broadly reflected oral evidence from TfW during the inquiry, which followed evidence from unions which was critical of TfW’s approach. For example, PCS, stated:

… we finally have union recognition, but what we don’t have is everything else that goes with it, which means how often we would meet with the employer, what our terms of reference are, what it is that we would negotiate and consult with the employer on. So, there’s a raft of issues … but our experience, unfortunately, hasn’t been a good one so far.

Ultimately, the Welsh Government’s and TfW’s commitment to these recommendations will become clear as the organisation develops. It will be evidenced in the publication of a long-term Business Plan and the business case, decisions on the remit and governance of TfW, and the future transparency measures of the organisation. TfW has a key role to play in improving transport in Wales and the Committee will no doubt monitor progress with keen interest. How are cost of living pressures affecting rural communities?