The Welsh Government goes public on the future of Welsh rail 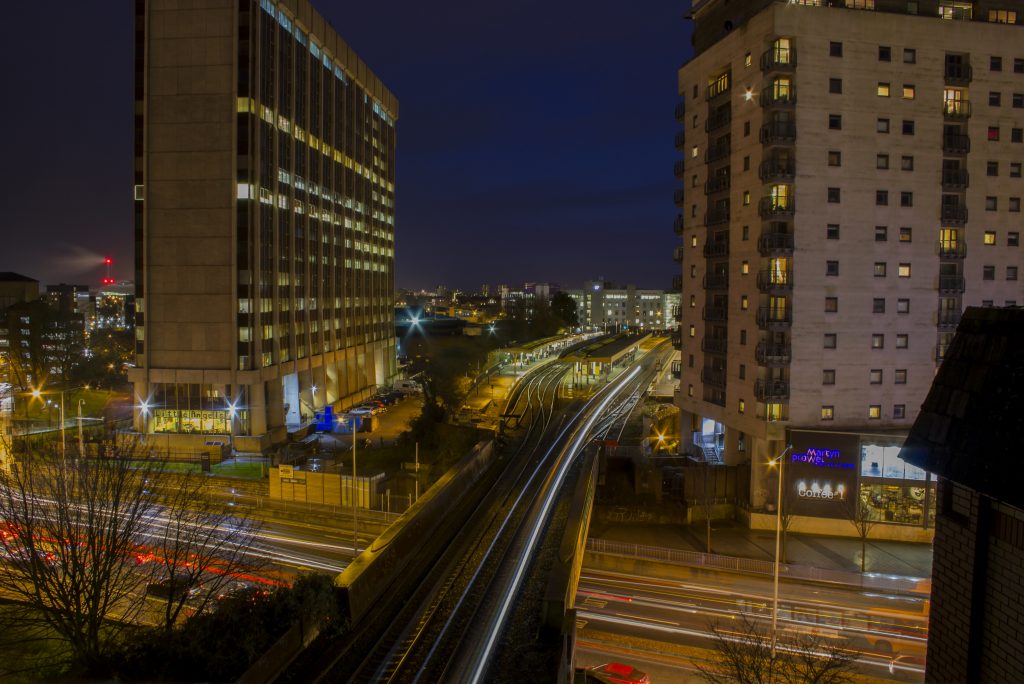 On 22 October the Welsh Transport Minister, Ken Skates, announced a new delivery model for Transport for Wales Rail Services, which has been beleaguered by the Coronavirus pandemic.

The Welsh Government is bringing rail operations under direct public control from next February. But how did we get here, and what does this mean?

The current rail franchise has been run by KeolisAmey since October 2018 – it’s the first franchise to have been procured by the Welsh Government.

Ownership of the Core Valleys Lines transferred from Network Rail to TfW in March 2020, with the lines leased to Amey Keolis Infrastructure Ltd – a special purpose joint venture established to operate and modernise the infrastructure.

The Welsh Government announced £5bn of investment over the 15 year franchise – including £800m for new trains, £194m to refresh stations and £750m for Metro infrastructure.

The contract is overseen and managed by TfW, the Welsh Government owned transport delivery company.

The impact of the pandemic

The UK Department for Transport (DfT) publishes estimates of transport use by mode for Great Britain to monitor the impact of the Coronavirus pandemic.

The story for public transport has been shattering.

At their low point, national rail passengers in Great Britain numbered just 4% of pre-coronavirus levels, and remain at around 30-40% - lower than estimates for bus services.

On 2 July James Price explained to the EIS Committee that the rail passenger decline was greater than government and industry had initially expected and, compounded by ticket refunds, led to a “complete evaporation” of revenue.

He explained the impact of social distancing and reduced service levels:

In March the Welsh Government announced “up to £40m” for the franchise to assure a “skeleton service”. A further £65m was made available in May through an emergency measures agreement (EMA) - an approach to supporting rail initiated by the UK Government in England and also applied in Scotland.

James Price told the EIS Committee that the Welsh Government was taking full revenue and cost risk, and the operator is “doing exactly what we ask them to do” in return for a management fee. He described an EMA in three phases:

So what has been announced?

Although a scoop by The Telegraph broke the story early, details of the new approach emerged on 22 October through statements released by the Welsh Government, TfW, Keolis and Amey.

Why has this approach been taken?

Rail services in Great Britain have been privatised and largely delivered through franchises since the 1990s. While section 25 of the Railways Act 1993 prevents “public sector operators” running franchises in England and Wales, section 30 provides for an ‘operator of last resort’ (OLR) where a franchise fails.

This applies across Great Britain, with DfT OLR Holdings Ltd (DOHL), established by the UK Government as its OLR, currently operating the Northern and London North Eastern Railway (LNER) franchises.

In an impromptu appearance before the Senedd’s Scrutiny of the First Minister (SFM) Committee on 22 October, the Minister and Deputy Minister, Lee Waters, explained that they were using the OLR mechanism to transfer operations to the new public sector rail company.

The Minister said the approach would allow them to “manage a careful transition”, describing the alternative as “a collapse by the operator and a catastrophic transfer, then, to the operator of last resort”.

He explained that the Metro is the reason for the continued role for KeolisAmey:

The metro is an important additional element that makes our contract with KA different to the franchises that exist across the border in England. So, whilst we've taken a similar approach, in many respects, we've got that added huge investment project—the metro—which makes our solution slightly different.

… we were very conscious of the need to keep KeolisAmey, who came up with the concept design for the metro, involved in this for the duration of the project. We need to be able to rely on their expertise in the long term in order to be able to secure the metro.

How long will this last, and what will it cost?

The Director said the duration of this approach is unclear:

While the Minister said “running of the services won’t cost more than the current arrangements under the emergency measures agreement”, EMAs do come with “huge additional costs”. Where normally around 53-54% of the operator’s revenue comes from fares, lost patronage means that “£170m in revenue … [has been] … pretty much lost”.

Despite some potential savings because the new company will not make profits, both the Minister and Deputy Minster made no bones about the high cost of maintaining services while passenger demand has collapsed.

The final bill is therefore unclear.

What about the long-term?

Those currently working for the franchise will be grateful for the certainty provided by Ministers when they told the SFM Committee that they expect all staff to transfer to the new company with terms and conditions unchanged.

Continued commitments to new rolling stock, Metro and other contractual elements will also be welcomed by passengers and staff alike.

However, the long-term future of rail in Great Britain as a whole is uncertain.

While the Welsh Government has a number of executive powers, the rail system in Great Britain remains reserved to Westminster. In 2018 the UK Government established the Williams Rail Review to undertake a “root and branch review of Britain’s railway”. Publication of the White Paper, expected in autumn 2019, has been delayed.

On 21 September the Secretary of State for Transport, Grant Shapps, announced a move in England from EMAs to 18 month ‘Emergency Recovery Measures Agreements’ (ERMAs). In doing so he made clear they “are designed to bring the rail franchising system to an end”.

With “full support” from Sir Keith Williams, he said ERMAs “will pave the way for a White Paper on the future of the railway” to be published during the 18 month ERMA period “when the course of the pandemic becomes clearer”.

The content of that White Paper will be key to establishing just how much flexibility Wales has in carving out its own approach to rail. It’s fair to say that recent history would suggest the views and priorities of the Welsh and UK Governments might differ significantly.