largest single piece of legislation that the National Assembly's ever had to deal with… But it is my absolute intention and my sincere hope that we can get to the end of it before the Assembly term.

On the whole it seems that the Welsh Government’s proposals to develop a unified post 16 sector in Wales have received ‘broad support’ from the sector. This unification would stem from the introduction of a new strategic body: the tertiary education and research commission for Wales (the Commission). 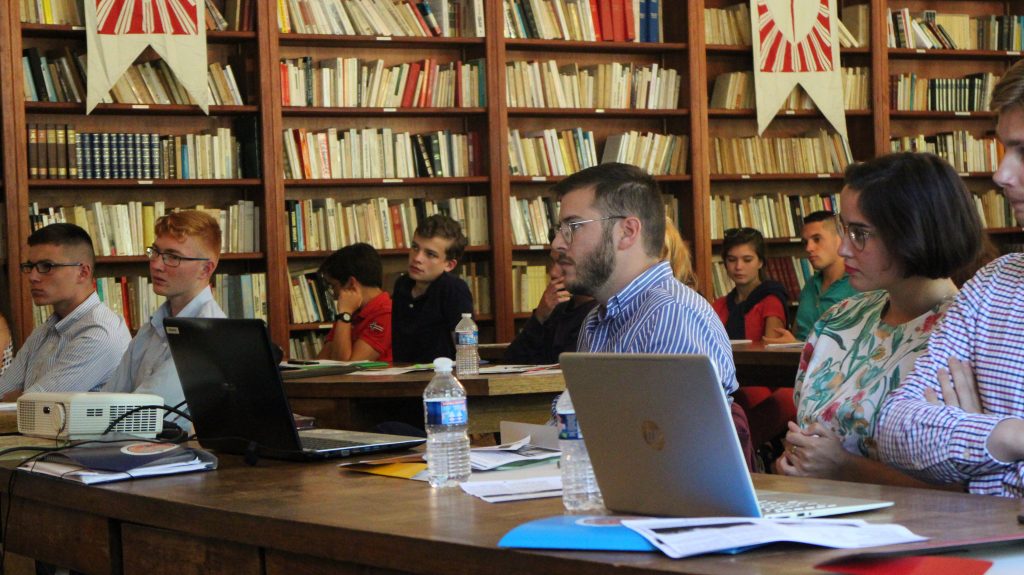 However, based on the feedback from the consultation, the Cabinet Secretary accepts that there are some areas where its proposals need ‘further work’. One area where opinion was ‘divided’ was

whether one common quality assurance framework for the whole of the PCET system would be the right way forward.

The Cabinet Secretary notes that the review into the monitoring of post-compulsory education, currently being undertaken Professor Harvey Weingarten and due to report in March 2018, will

contribute much to the development of these proposals as we go forward.

There were also issues around the proposals to create Research and Innovation Wales (RIW) as a statutory committee of the Commission. It is envisioned that RIW will plan and direct research funding in Wales. However, there were a number of concerns around RIW as proposed in the white paper, including that

The Cabinet Secretary said the Welsh Government will take on board the views of stakeholders and the results of Professor Graeme Reid’s review of government funded research and innovation in Wales, which is due to be published ‘early in the new year’.

To include, or not to include, school sixth forms

One issue that is likely to generate a lot of discussion at the next stage is the issue of whether to include sixth forms in the remit of the Commission. Professor Hazelkorn recommended that

In evidence to the Children, Young People and Education Committee on 18 October 2017, the Cabinet Secretary said that the Welsh Government has ‘no fixed view’ on this issue:

There are advantages and disadvantages in moving the sixth forms—. Technically, they are indeed post-compulsory education, and we don’t compel people to go to sixth form, but they are very clearly part of the school system. So, [Professor Hazelkorn’s] report itself says that there are disadvantages and advantages to either putting them into the school system, where they are regulated by Estyn and they are part of that regime—or whether you actually take them out of the school system and put them into a different regulatory body and planning body. It’s a genuine consultation. The Government has no fixed view on this at this moment. We’re waiting to hear how people view this, because Ellen Hazelkorn herself did not come up with a firm recommendation about where sixth forms should sit.

As a result, the inclusion of sixth forms was a specific question in the consultation and the Cabinet Secretary told Assembly Members in Plenary on 5 December 2017 that:

that is at odds with the recommendation of Ellen Hazelkorn, who actually did not recommend that way forward and demonstrated, in other international systems that she looked at, that sixth forms were not part of that system. And that's why we need to give, again, considerable thought to the advantages and disadvantages of inclusion.

Information on stakeholders’ views on the issue of sixth forms can be found in the Welsh Government’s summary of responses to the consultation (PDF 910KB) (see pages 28-29).

To resolve the above issues, as well as others relating to the operation of the proposed Commission, the Welsh Government has announced it will hold a technical consultation in the ‘early in the new year’. However the Cabinet Secretary would not be drawn on when in the New Year the consultation will start, noting that

what I have also learned is that these things take a lot longer than you initially anticipate in Government.

To complement this blog, we will soon be publishing a general overview of the funding model for post 16 education in schools and Further Education Institutions.