Farmers say the regulations are “draconian” and “punitive”, and have started a legal challenge.

The debate came to a head in June when the Senedd voted unanimously to review the regulations.

But what are the new rules and why are they so controversial? 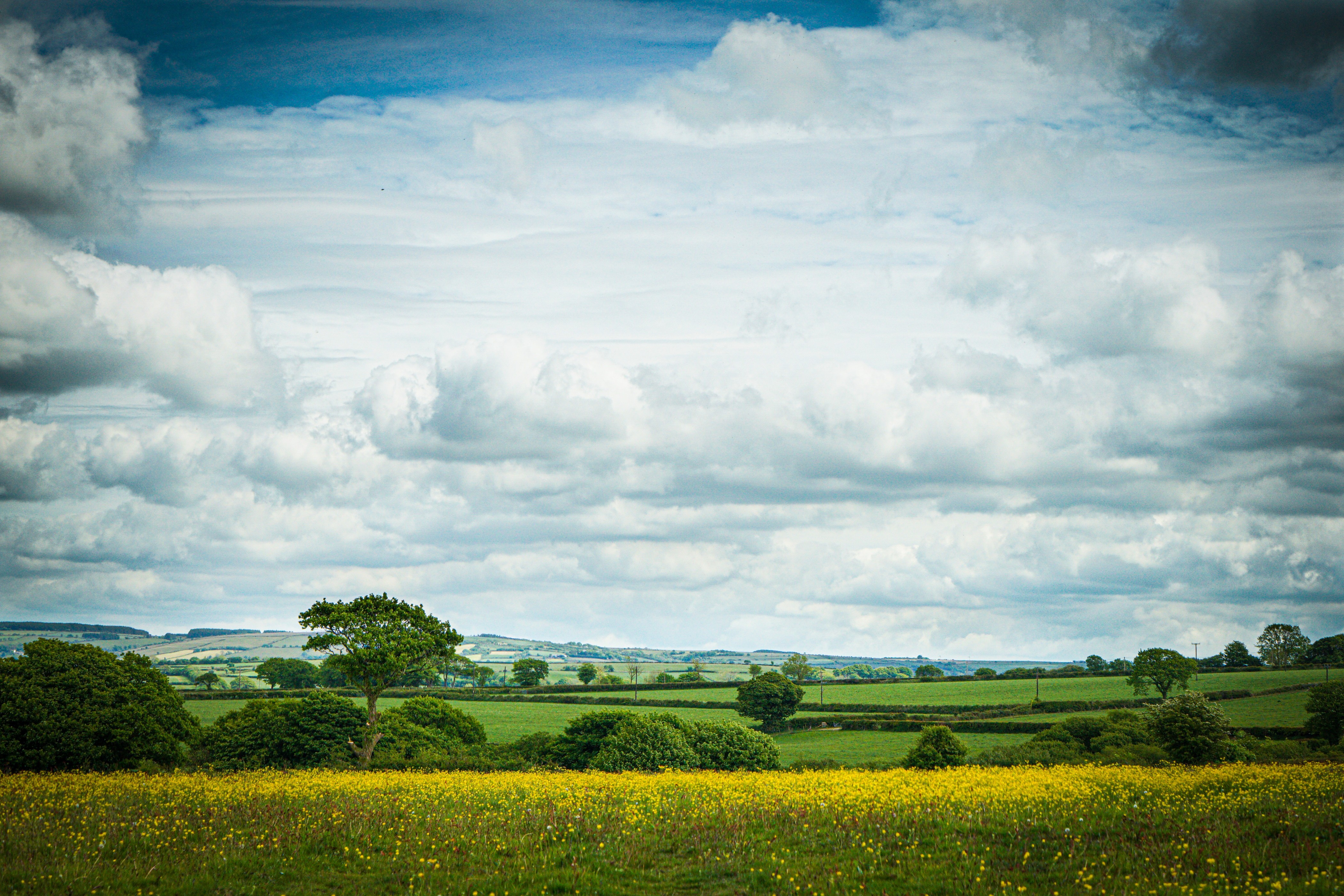 Farmers often use fertilisers, manure and slurry, which contain nitrates, to add nitrogen to the soil. This improves plant development and increases crop quality and yield.

But, in excess, nitrates can cause significant and persistent environmental damage.

Excess nitrates can enter surface water bodies, such as lakes and rivers, and cause ‘eutrophication’. This is where an imbalance in the ecosystem harms the aquatic life.

All of Wales designated as a ‘Nitrate Vulnerable Zone’

The regulations came into force on 1 April 2021 and introduce an all-Wales “regulatory baseline” to control agricultural pollution, including:

The measures are to be phased in over three years to allow time for farmers to adapt to the changes.

The Welsh Government has issued guidance and made funding available, including £11.5m for nutrient management infrastructure. Farmers can get advice through Farming Connect.

The measures are similar to those in the previous Nitrate Vulnerable Zones (NVZs), required under the EU Nitrates Directive, but are designed to improve air as well as water quality.

Natural Resources Wales (NRW) reviewed NVZs between 2015 and 2016 and recommended designating seven new areas, increasing NVZs from 2.4% to 8% of Wales.

The Welsh Government then consulted on two options:

In December 2017 the Minister, Lesley Griffiths, said she was “minded to introduce a whole Wales approach” and confirmed this in November 2018. At that time the regulations would have come into force in January 2020.

Then, in December 2019, the Minster hit the pause button. She said the farming industry had advocated an alternative approach based on flexibility and “earned autonomy” and she wished to explore this further.

But in April 2020 the Minister published draft regulations for an all Wales NVZ saying she was minded to introduce the regulations “once the [Covid] crisis comes to an end’. She reiterated in May 2020 that she wouldn’t bring the regulations forward “while we're in the current pandemic period”.

Despite this, the final regulations were published in February 2021 and came into force on 1 April.

Few issues have divided farmers and environmentalists like this in recent years.

Wildlife Trusts Wales (WTW) welcomed the regulations saying “for too long the farming industry has relied on voluntary measures that simply haven’t deterred the worst offenders” and the “new regulations should enable a level playing field for all farmers in Wales”.

Iolo Williams, TV presenter and naturalist, said “this is great news for Welsh rivers and is long overdue”.

Angling groups also support the regulations. Salmon and Trout Conservation expressed “relief” that regulations to “curb the scourge of agricultural pollution in Welsh rivers” had “finally” been introduced.

But Farmers Union of Wales (FUW) President Glyn Roberts described the regulations as a “draconian move” that made a “mockery of devolution” and marked “a betrayal of the principles of evidence-based decision making”.

NFU Cymru President John Davies said that an “all-Wales NVZ is indiscriminate and punitive” and that the support made available to farmers to adapt to “such drastic changes” is “woefully inadequate”. He added that the regulations were a “lazy ‘cut and paste’ of the much-discredited EU Nitrates Directive”.

NFU Cymru has started a legal challenge. The union alleges the Welsh Government acted unlawfully by not considering all relevant information when undertaking the Regulatory Impact Assessment before introducing the regulations. It has also challenged the absence of a particular ‘derogation’ (exemption).

An opposition motion to annul the regulations was defeated in the previous Senedd.

Regulations to be reviewed just six months after coming into force

Opening the Senedd debate in June, James Evans MS, Welsh Conservatives, questioned the evidence base and the justification for the all-Wales approach. He criticised the support package and feared some farmers would leave the industry.

Cefin Campbell MS, Plaid Cymru, called for a targeted approach based on science and innovation. He also called for NRW’s recommendation of 8% land coverage to be reconsidered.

But Joyce Watson MS, Welsh Labour, supported the regulations. She said urgent action was needed to control pollution before it was too late to recover river ecosystems and that an all-Wales approach was “wholly proportionate”.

The Minister gave a robust defence of the regulations. She said pollution rates are too high and more rapid progress is needed.

While recognising the changes will be challenging for some, she said farmers are more than capable of working to the baseline standards and many already exceed them.

She emphasised that the changes are phased, support is available and a regulatory baseline is important for protecting Wales’ trading position.

The Minister also said the regulations allow the industry to develop alternative measures that have the same or better effect as the regulations, and that she wanted to continue to work with stakeholders in this area.

The Senedd’s Economy, Trade and Rural Affairs Committee has opened a call for evidence and intends to begin reviewing the regulations in September.

The Committee’s plans may change depending on progress of the High Court legal challenge.