Rights of disabled people: how the UN Committee’s findings relate to Wales

In August a UN committee examined the UK on its implementation of the UN Convention on the Rights of Persons with Disabilities (CRPD). Committee Member and UK rapporteur Stig Langvad described the UK’s examination as ‘the most challenging exercise in the history of the Committee’, and the UK’s Equality and Human Rights Commission called it a “damning assessment by UN experts of the failure to protect disabled people’s rights across many areas of life in the UK”.

Following the UK’s examination, the UN Committee on the Rights of Persons with Disabilities made its concluding observations, which raised the following concerns: 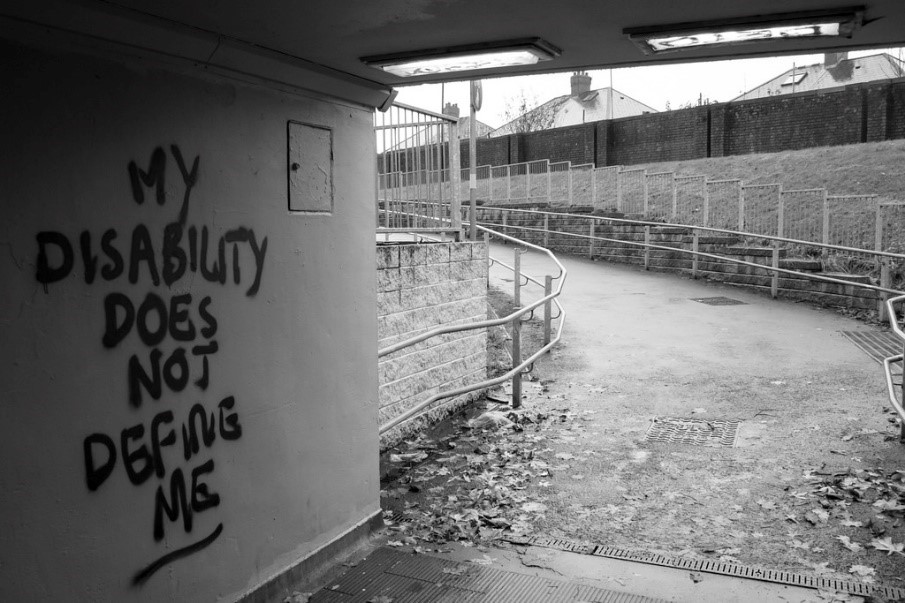 How does it relate to Wales?

Wales has the UK’s highest rate of disability at 26 per cent, and some of the highest levels of poverty and numbers of benefit claimants. Research shows that people living in deprived areas and working in routine occupations are more likely to be disabled.

While the concluding observations only refer to Wales on a few specific issues, the Committee’s general concerns and recommendations relating to poverty, welfare and employment are likely to be particularly relevant to Wales.

The Equality and Human Rights Commission (EHRC) submitted a range of evidence to inform the examination. The Wales supplementary report noted a range of areas of for improvement, such as the Welsh Government’s approach to reducing poverty among disabled people. It also highlighted positive actions, such as the success of the public sector equality duty (PSED) in Wales and the potential of the Well-being of Future Generations Act.

In 2015, the Assembly’s former Communities Committee recommended that the Welsh Government’s anti-poverty initiatives, advice services and employment programmes should be better tailored for the specific needs of disabled people, given that disabled people are more likely to live in poverty. 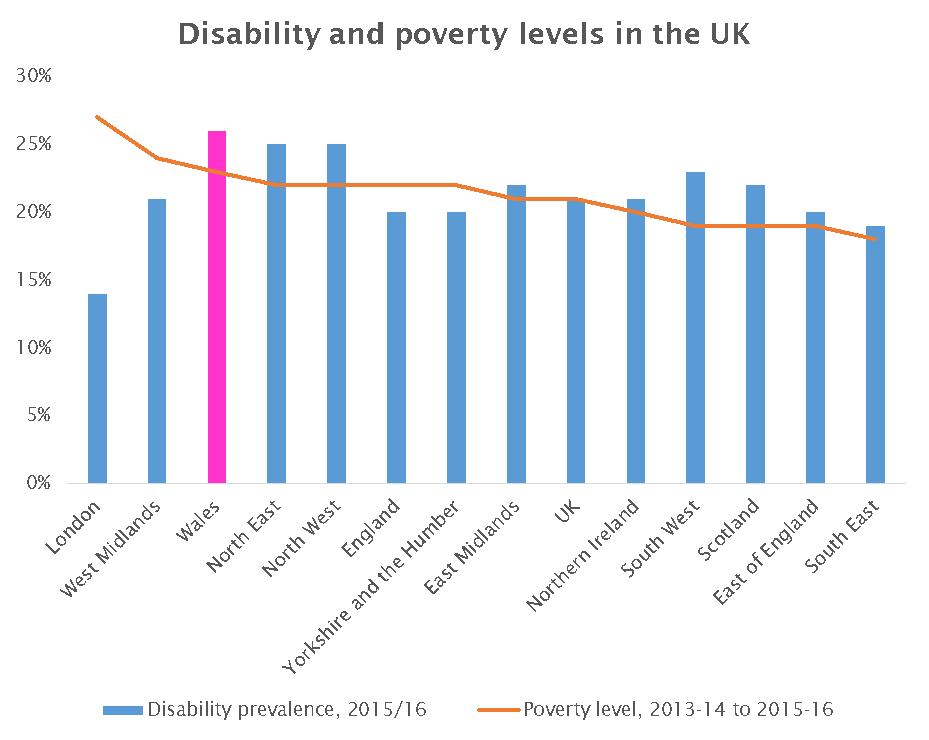 The UN Committee was also concerned about “the persistence of a dual education system that segregates children with disabilities to special schools”. In response to this, the UK Government provided additional data to the Committee, showing that Wales has the lowest proportion of pupils with special educational needs (SEN) in special schools.

During the examination, the Welsh Government representative was asked if the current Additional Learning Needs (ALN) Bill could incorporate the CRPD directly and responded by saying that the Bill was written ‘in the spirit’ of the Convention. In its report on stage 1 of consideration of the ALN Bill, the Assembly’s Children, Young People and Education Committee recommended that “the Bill should include a specific duty on relevant bodies to have due regard to the UN Convention on the Rights of Persons with Disabilities”. The Welsh Government rejected this recommendation, but the ALN Bill is still passing through the Assembly’s legislative process.

The ‘Positive aspects’ section of the Committee’s concluding observations largely focuses on steps taken by the devolved nations. This includes reference to the Social Services and Well-being (Wales) Act 2014, which was noted for “providing a framework for social services and health”. The Welsh Government’s Framework for Action on Independent Living is its main tool for taking forward implementation of the Convention in Wales. During the examination, the Welsh Government committed to the publication of a revised and strengthened Framework by the end of 2017.

Disability Wales’s submission to the UN Committee outlined three ‘key messages’ for the Welsh Government, calling on it to:

The UN Committee asked the UK Government to submit its next report by 8 July 2023, including information on the implementation of the recommendations.

Poverty’ defined as percentage of individuals living in households with less than 60 per cent of contemporary median household income (after housing costs).