Petitioning the National Assembly for Wales 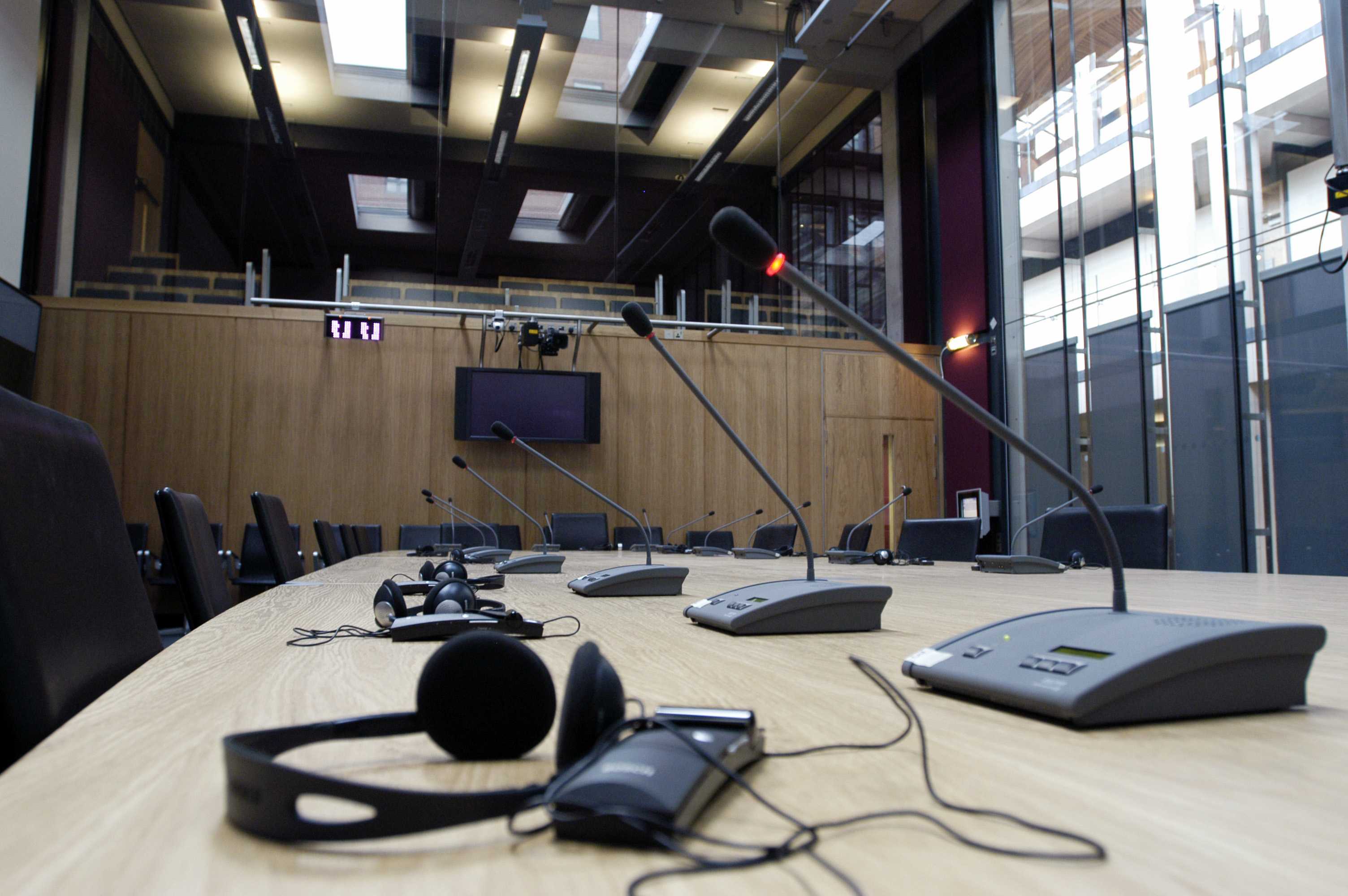 The National Assembly for Wales represents the people and interests of Wales, and as a democratic body it seeks the input of Welsh citizens in its decision making process. To help facilitate this a Petitions Committee was created in 2007, with an online petitions system introduced in 2010. The Committee was set up to enable members of the public who feel strongly about an issue to gather support and submit a petition to the Assembly in a way that is accessible and meaningful. Petitions can help to hold the Welsh Government and other decision makers to account, seek information from them and give petitioners the chance to make their case directly to Assembly Members. Anyone can view and sign petitions that are currently gathering signatures on the Assembly’s online petitions service. For security reasons, an e-mail address can only be used once when signing a single petition. Submitting your Petition Petitions can be submitted online through the Assembly’s website, or template paper copies of Petition forms can be downloaded. All petitions should:

Will it be accepted? There are some petitions the Committee cannot, currently, act on. These are petitions that:

To do this the Petitions Committee has been comparing the Welsh system with other petitioning systems across the World and getting the views of stakeholders, past petitioners and members of the public on where improvements can be made. To follow the progress of the review, visiting the Assembly’s Petitions webpage. For more information you can contact the Petitions team by emailing SeneddPetitions@assembly.wales or calling 0300 200 6565. You can also follow the Committee on Twitter @SeneddPetitions or find out more online at www.assembly.wales/petitions.