The Welsh Government has published proposals for how and where it wants Wales to grow over the next twenty years.

The draft National Development Framework (NDF) was published for consultation on 7 August and sets out the Welsh Government’s strategy for addressing its national priorities through the planning system. The consultation period closes on 15 November.

This autumn, two Assembly Committees – Climate Change, Environment and Rural Affairs (CCERA) and Economy, Infrastructure and Skills (EIS) – will be scrutinising the draft NDF. They will be looking to influence the content of the NDF at this crucial stage.

The final draft of the NDF is due to be laid before the Assembly in April 2020 for a statutory period of 60 days.

The Assembly isn’t able to pass, amend or vote down the NDF as it would a piece of legislation, but it, or one or more of its Committees, can make recommendations. The Welsh Government must take these into account before publishing the final version, which is expected in September 2020.

Work on the NDF began in 2016 and there have been a number of important stages so far. This research briefing summarises events to date and provides an overview of: 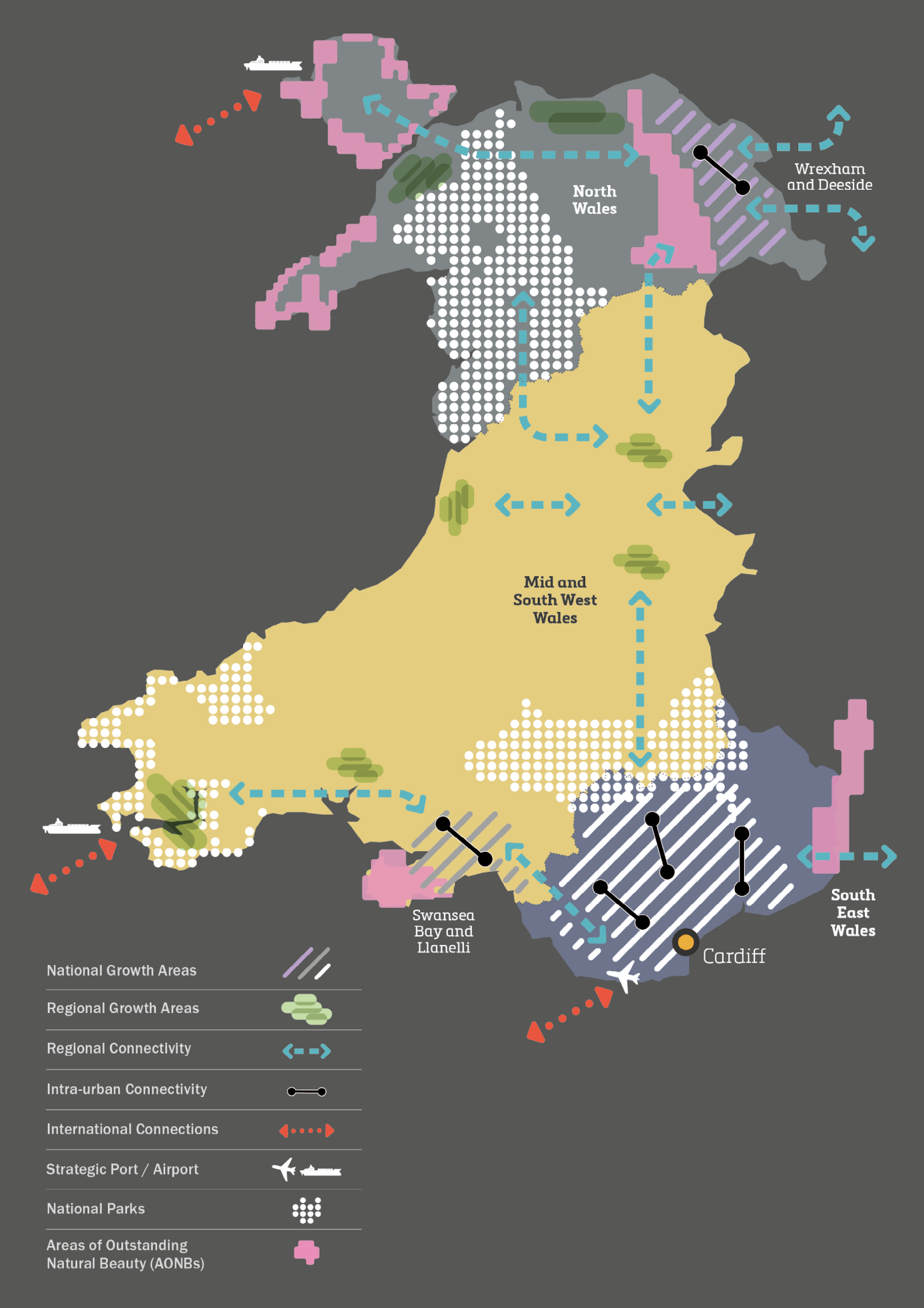 In summary, the main features of the draft NDF include: