The Welsh Government has said that animal welfare is a priority. One of the strategic outcomes of its Wales Animal Health and Welfare Framework (PDF 397KB) is that ‘animals in Wales have a good quality of life’. The Framework covers the health and welfare of farmed livestock, working animals and ‘companion animals’. But what are companion animals, and what are the mechanisms to ensure their welfare?

Companion animals are animals that are intended as or kept as pets. The National Survey for Wales conducted in 2014-15 found that 47% of households owned a pet (PDF 490KB). Of those households, 62% reported owning a dog and 39% reported owning a cat. Other animals kept as pets in Wales include fish, birds, rabbits, reptiles, horses/ponies and other small furry animals.

The legal duty for owners, or those responsible for animals, to ensure welfare needs are met is outlined in the Animal Welfare Act 2006. This Act brings together animal welfare legislation and applies to both farmed and non-farmed animals. The standard of care required by law has been outlined by the Welsh Government in Codes of Practice. These Codes contain practical guidance and have been developed for common companion animals (dogs, cats, horses and rabbits) as well as some farmed animals. Although failure to comply with a Code of Practice is not itself an offence, the extent of compliance with the Code can be used as evidence against those suspected of animal welfare offences. For example, RSPCA Cymru Inspectors often use the Codes of Practice in determining whether someone has committed an offence.

Comments and suggested amendments will, where appropriate, be incorporated in to the Code. A final draft of the Code will be laid before the National Assembly for Wales for 40 days.

As yet, there have been no further updates of Welsh Government action in response to either consultation.

Code of Practice for the welfare of dogs 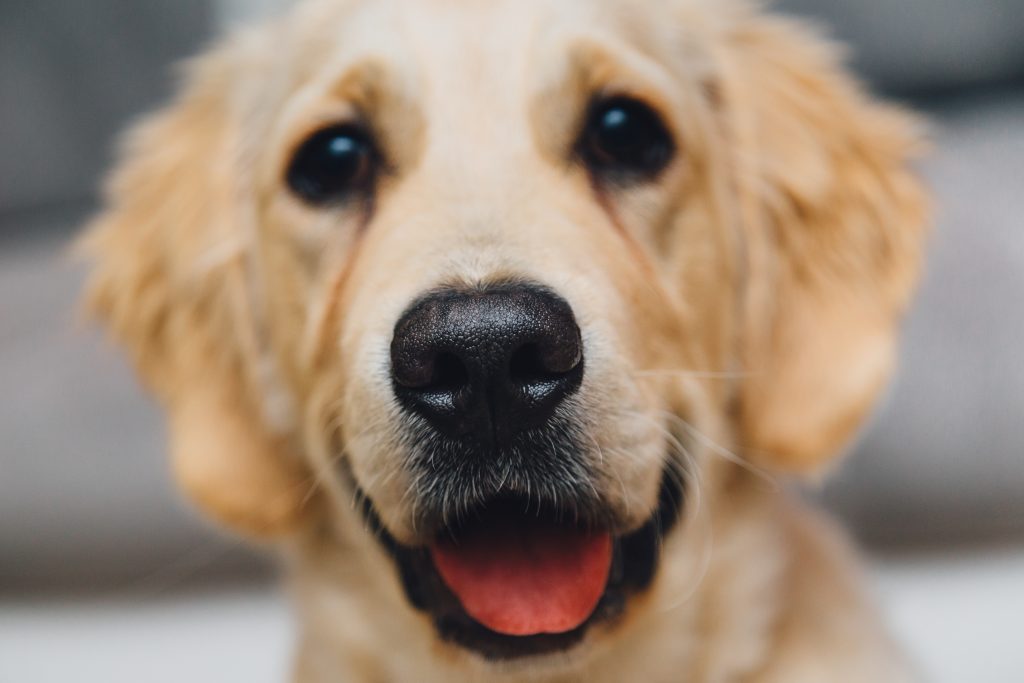 Recommendations from the 10 responses to the consultation (PDF 432KB) include:

Stakeholders also called for proposals to raise the profile of the Code, particularly within groups of people who are less likely to be aware of their duty of care. RSPCA Cymru suggested increasing the accessibility of the Code, for example by ensuring the online format is compatible with all platforms such as mobiles.

Code of practice for the welfare of horses 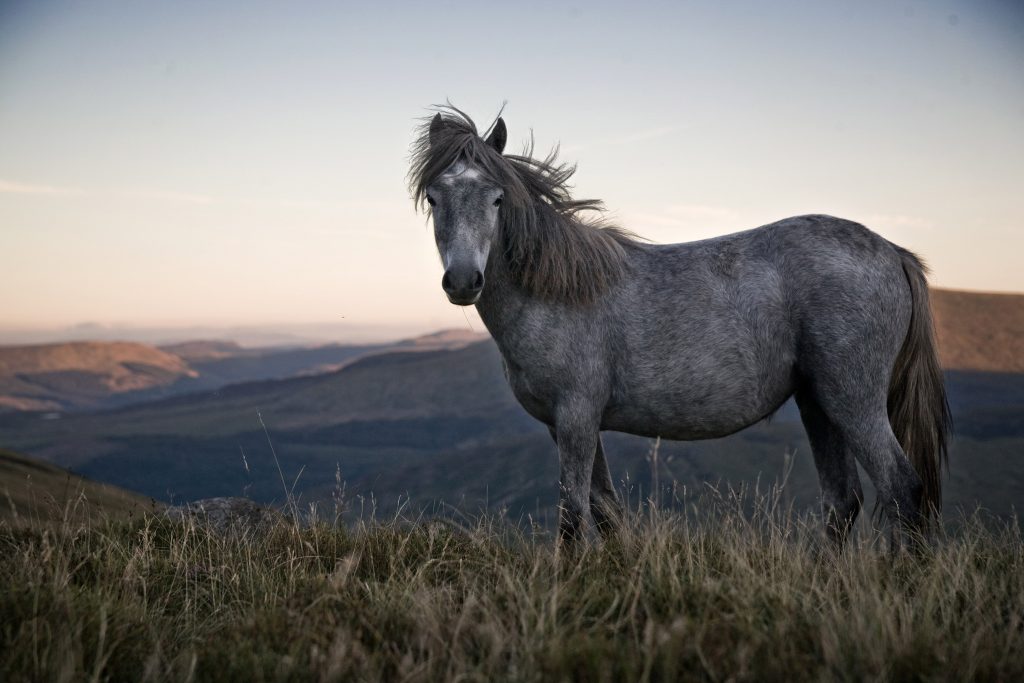 Recommendations from the 12 responses to the consultation (PDF 302KB) include:

Stakeholders also called for the Code to be presented in a useable format, and to ensure consistency of design and language across the different Codes of Practice such as publishing summary documents for all Codes.