COP15: what’s been agreed, and what it means for Wales

The new framework sets targets on a range of issues from protected areas, nutrient pollution and pesticide use. This article looks at some of these targets, and what they mean for Wales.

For background on COP15 including the issues underpinning the negotiations, see our previous article.

A key target, and central to the draft framework drawn up ahead of the summit, is the ‘30x30’ target (target three). It looks to protect 30% of terrestrial, inland water, and coastal and marine areas by 2030:

Alongside over 100 countries, the Welsh Government committed to support the 30x30 target ahead of the summit. The Minister for Climate Change said this would require “strategic, regulatory and legislative action”. The recent Welsh Government ‘Biodiversity Deep Dive’ identified key themes and recommendations for specific actions to be taken in Wales to achieve the 30x30 target.

Following the summit the Wildlife Trusts Wales says there are “important questions to be asked about how 30x30 is defined”, to ensure a range of ecosystems are protected under this target. 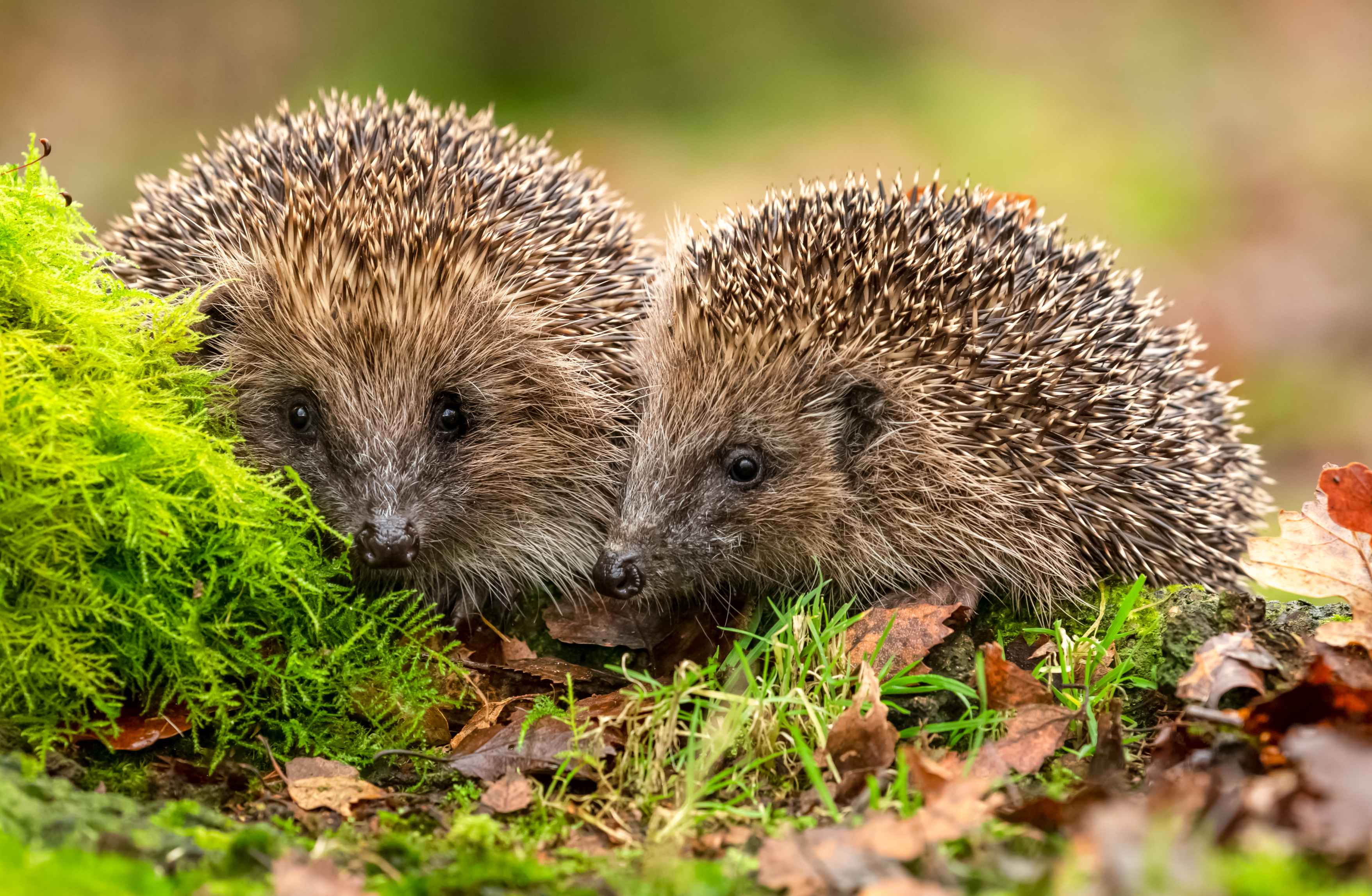 The RSPB says its “disappointed that these commitments aren’t more concrete”, due to the absence of measurable outcomes for species recovery.

Signatories to the framework have also pledged to “reduce pollution risks and the negative impact of pollution from all sources, by 2030, to levels that are not harmful to biodiversity and ecosystem functions and services, considering cumulative effects” (target 7).

The Welsh Government is already taking action on pollution from farming and the water industry, which Natural Resources Wales (NRW) highlights are the two biggest sources of surface water pollution. It has introduced agricultural pollution regulations, and set up the Better River Quality Taskforce which has identified five areas where action is required. In addition, NRW has since set updated phosphorous targets, and The Environmental Protection (Single-use Plastic Products) (Wales) Bill passed by the Senedd.

However, reducing risk from pesticides and chemicals will likely require further action, something that the Wildlife Trusts Wales say will be challenging but necessary. The four nations did consult on a UK National Action Plan for the Sustainable Use of Pesticides in early 2021, but the outcome is still awaited.

The new framework says it’s successful implementation requires responsibility and transparency “supported by effective mechanisms for planning, monitoring, reporting and review”. This includes revising or updating national biodiversity strategies and action plans in line with the framework, “including national targets communicated in a standardised format”. For Wales, this will mean updating the Welsh Government’s Nature Recovery Action Plan.

While the Welsh Government is not obligated to set specific national targets as a result of this framework, it’s programme for government includes a commitment to develop a “statutory duty and targets to protect and restore biodiversity”. It has also said that legally binding biodiversity targets will be looked at in the context of this new global framework.

Environmental NGOs, who have lobbied on this issue for years, will be watching closely for the development of domestic biodiversity targets.

The summit came to a dramatic close over how to fund conservation efforts in those parts of the world with the most biodiversity. However the agreed new framework commits $200bn per year by 2030 from all sources of funding (public and private), increasing public finance to $30bn annually by 2030, and to develop a new fund to support the delivery of the framework.

The Welsh Government has recently set out its draft budget for 2023-2024. However if biodiversity is to be fully integrated across all policy areas (target 14), the Welsh Government will need to consider the impact of its spend across portfolios on the nature emergency.

Wales Environment Link say the Welsh Government is coming out with the “right messaging”:

… but this needs to be matched with the right investment if we have any hope of restoring Welsh nature.

A number of the targets broadly focus on seeking greater integration of biodiversity across various policy areas, including climate change, green/blue spaces and financing. There is a further commitment to ensuring people are encouraged and enabled to make sustainable consumption choices.

Other notable inclusions in the new framework were around gender, the rights of indigenous people, and that a human-rights approach should be taken in implementing these new targets and goals.

For Wales, one of the world’s most nature-depleted nations, a “drastic acceleration of action” will be needed to reach these targets by 2030.