Academic research impact with the National Assembly for Wales: a new analysis

The UK Research Excellence Framework (REF) is a process of expert review that evaluates the quality of research in UK higher education institutions. We are aware of what the REF means for academic researchers and their institutions, and are keen to support academics in their engagement with the Assembly. For further information on key academic engagement activities at the Assembly, please see our dedicated webpages.

For the first time in 2014, the REF exercise included the assessment of non-academic impact generated from the research. UK higher education institutions submitted their evidence of research impact in the form of ‘impact case studies’, which are now publicly available as a searchable database. For details of the impact generated by Welsh universities only, please see the King’s College London analysis of REF2014 case studies as commissioned by the Learned Society of Wales.

It should be noted that the 2014 REF exercise only covered academic research carried out between 1 January 1993 to 31 December 2013, so predates the Assembly’s more recent academic engagement initiatives. This analysis does however provide a useful benchmark against which future levels of engagement can be compared. It also provides some good examples of where academic research has had a direct impact on legislation/policy scrutiny and development. 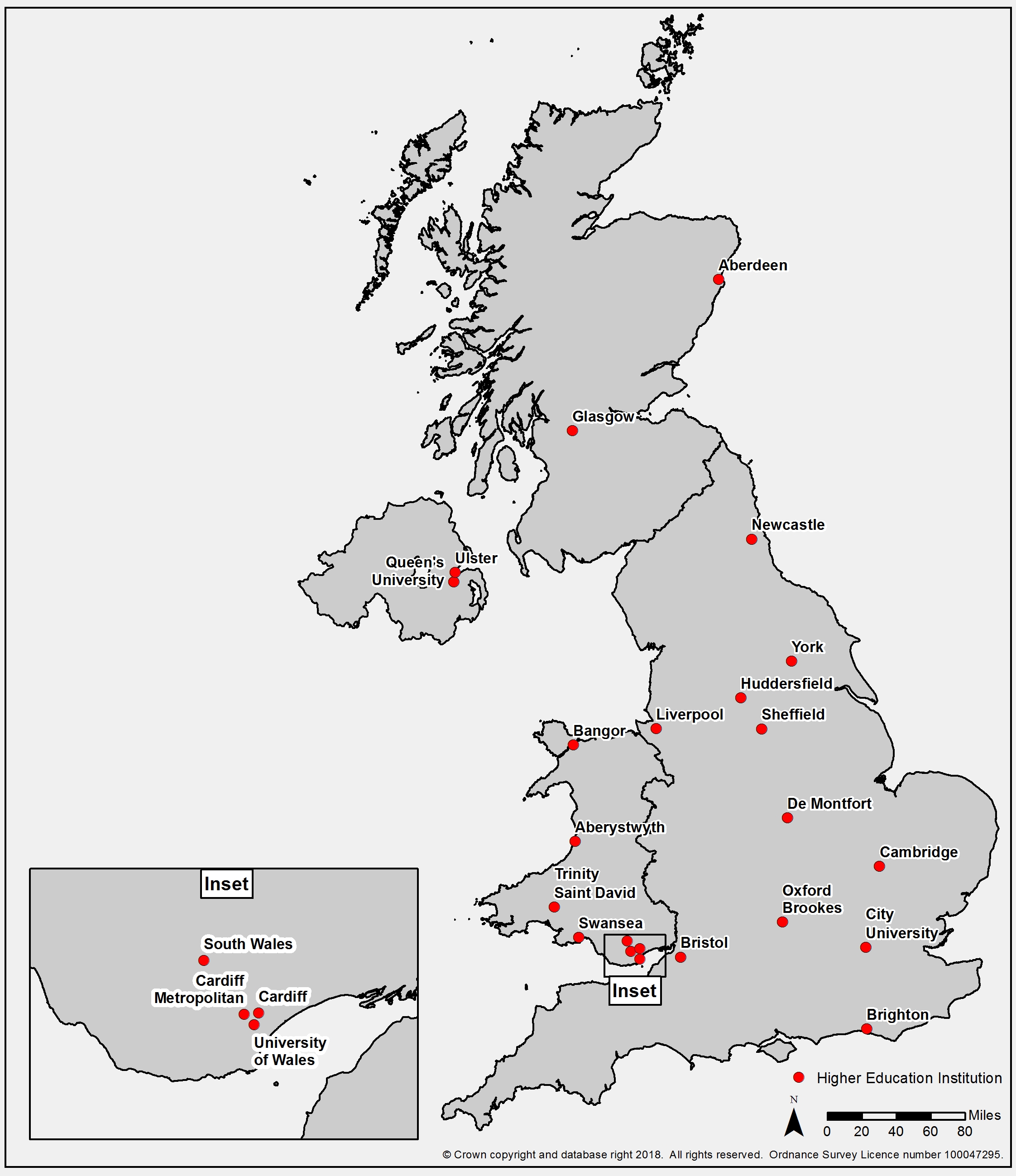 Which parts of the Assembly did academics engage with?

In what ways did academic researchers engage?

What outcomes were achieved from engaging?

For further information on this analysis, including the caveats to the data, please see our new Research Briefing: An overview of REF 2014 impact case studies that refer to engagement with the National Assembly for Wales (PDF, 1448KB).

The next REF evaluation is scheduled for 2021. The UK Parliament and the devolved legislatures in Scotland, Wales and Northern Ireland are keen to support academics to engage with their work. Since January 2018, colleagues from the UK legislatures have been working together to inform the development of guidance and assessment criteria for REF 2021. This is to ensure that the REF panel members who assess the submissions have a clear understanding of what impact means for UK legislative bodies.

As part of this, the Assembly, alongside the UK Parliament, Scottish Parliament and Northern Ireland Assembly, have co-produced a briefing note (PDF, 719KB) providing an overview of research impact in legislatures. This briefing has been cited directly in the draft guidelines on submissions and panel criteria recently published for REF 2021.