The Welsh Government has published proposals to change the way major infrastructure projects are consented.

A new approach is needed because more consenting powers are due to be devolved on 1 April 2019. The Welsh Government is also taking the opportunity to combine a number of existing processes into a single streamlined “one-stop shop” consenting process.

Two stages are being proposed:

The proposals only apply to areas where consenting is devolved.

So for example, in future, projects like the proposed M4 relief road around Newport and the 200 Megawatt (MW) Swansea Bay tidal lagoon would need to be consented through the new process, whereas the 2,700MW Wylfa Newydd nuclear power station would not, because consenting for generating stations with a capacity of over 350MW would remain with the UK Government.

Wales currently has three tiers of consenting processes for most infrastructure projects (there are some exceptions):

Consents by local planning authorities and the Welsh Government are given under the Town and Country Planning Act 1990 (TCPA) – this is often known as planning permission.

NSIPs require a different kind of consent called a Development Consent Order (DCO), which is given under the Planning Act 2008. DCOs can include consents on a range of associated matters – these are often called secondary consents. 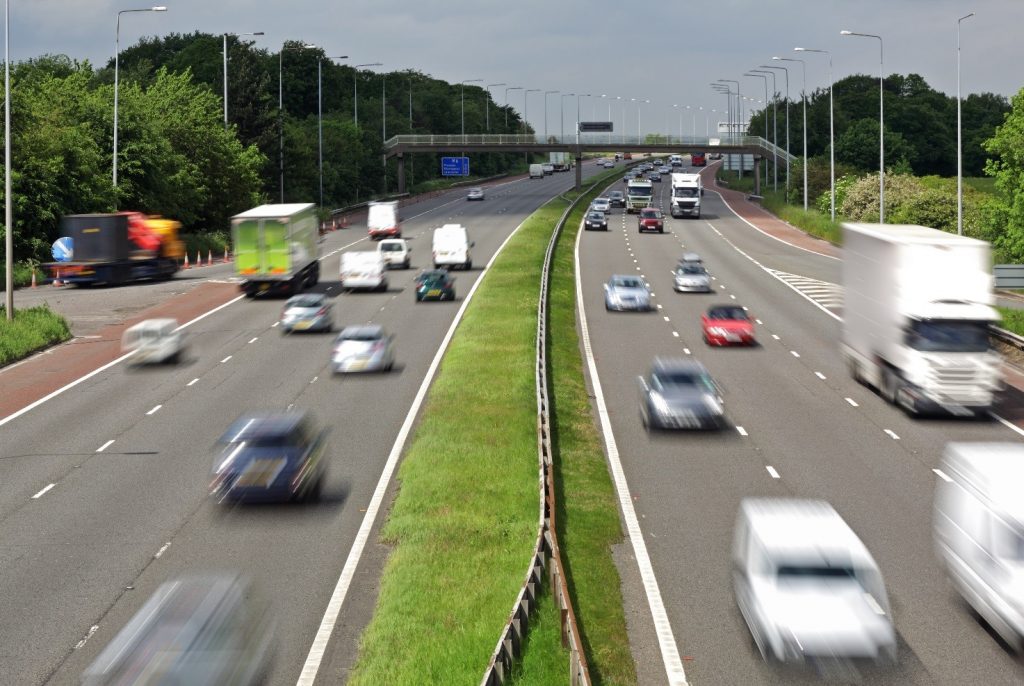 The Wales Act 2017 devolves further consenting powers which are due to come into force on 1 April 2019:

In addition, the Wales Act has already devolved consenting for Harbour Revision and Empowerment Orders, which are made under the Harbours Act 1964, for most Welsh ports. These new powers came into force on 1 April 2018.

Why a new process is needed

The way in which the Wales Act devolves the new powers creates some anomalies which need to be resolved to ensure an efficient and effective approach to consenting.

The consenting powers for energy generating stations and overhead electric lines mentioned above are currently consented by the UK Government through the DCO process.

In devolving these powers, the Wales Act takes consenting for these projects out of the DCO process and places consenting for devolved generating stations in Welsh waters back into the former Electricity Act 1989 process. On land, the consenting of devolved generating stations and associated overhead electric lines is placed into the TCPA process, instead of the Electricity Act. The TCPA has previously not been used to consent this scale of generation project.

For a number of reasons set out in the consultation document, this is seen as a backward step.

In addition, the Welsh Government favours taking a more integrated and streamlined approach to infrastructure consenting. It wants to establish a one- stop shop approach for major devolved projects, similar to the UK Government’s DCO process. This, it argues, would provide more consistent and transparent decision-making, and more certainty for communities and developers alike.

The alternative would be to continue with a number of different processes each with their own requirements, established under separate legislation (including the TCPA, Electricity Act and Harbours Act mentioned above).

The one-stop shop approach also allows a number of secondary consents to be included in the main consent, rather than having to be applied for separately.

Some associated changes to the compulsory purchase process are also proposed.

The Welsh Government says an interim solution is necessary because there isn’t enough time to set up an entirely new process before 1 April 2019.

Offshore energy generating stations will be consented under the Electricity Act, with a new fee structure based on full cost recovery. Harbour Revision and Empowerment Orders will continue to be made under the Harbours Act.

Offshore energy generating stations and Harbour Revision and Empowerment Orders can’t be brought into the DNS process because the TCPA, under which the DNS process was established, only extends to the low water mark.

The interim solution is due to come into force on 1 April 2019 and will remain in place until the new process is established. The consultation document suggests this will be after 2020.

The long-term solution is to establish a new one-stop shop consenting process that is bespoke to Wales.

The WIC would consolidate existing consents under the TCPA, Electricity Act, Harbours Act, and a number of other consents made under highways legislation, into one single type of consent. The WIC would also include a wide range of secondary consents, including Compulsory Purchase Orders, Marine Licences and Environmental Permits.

The consenting process would be accompanied by thresholds and policies against which the individual projects can be assessed. Key policies would include Planning Policy Wales, the National Development Framework and the Wales National Marine Plan. The fee structure would be based on full cost recovery.

The WIC process would be designed to be flexible to capture projects of varying types and sizes. It would take a “proportional approach”, enabling certain types of decisions to be made more quickly, and others, which are more complex, to receive greater scrutiny.

The WIC process would also require developers to engage with local communities before submitting their applications and provide greater opportunity for the public to participate during the examination process. There would also be a specific role for local planning authorities in documenting impact in their areas.

The proposed WIP categories are subject to certain thresholds and limitations, and are listed below. It will also be possible to identify WIPs through the National Development Framework.

The consultation runs from 30 April to 23 July 2018: Towards establishing a bespoke infrastructure consenting process in Wales

The Research Service has published the following briefings: