A marine plan for Wales

The Welsh Government has had powers to develop a marine plan since 2009, but a plan has yet to be finalised. Seven years on, will a marine plan be adopted in the Fifth Assembly?

Welsh territorial seas cover some 32,000 square km making Wales’s marine area much bigger than its territorial landmass. Welsh seas are important both for their environmental and economic benefits. They contain 129 marine nature conservation sites designated for their national and international importance, and host a range of economically important activities such as fishing, shipping, tourism and renewable energy. For a number of years, stakeholders have been calling on successive Welsh Governments to develop a more strategic approach to the marine environment, to manage the competing demands and pressures placed on it. The Welsh Government was given powers to develop a marine plan for Wales under the Marine and Coastal Access Act 2009, however a plan has not yet been adopted. 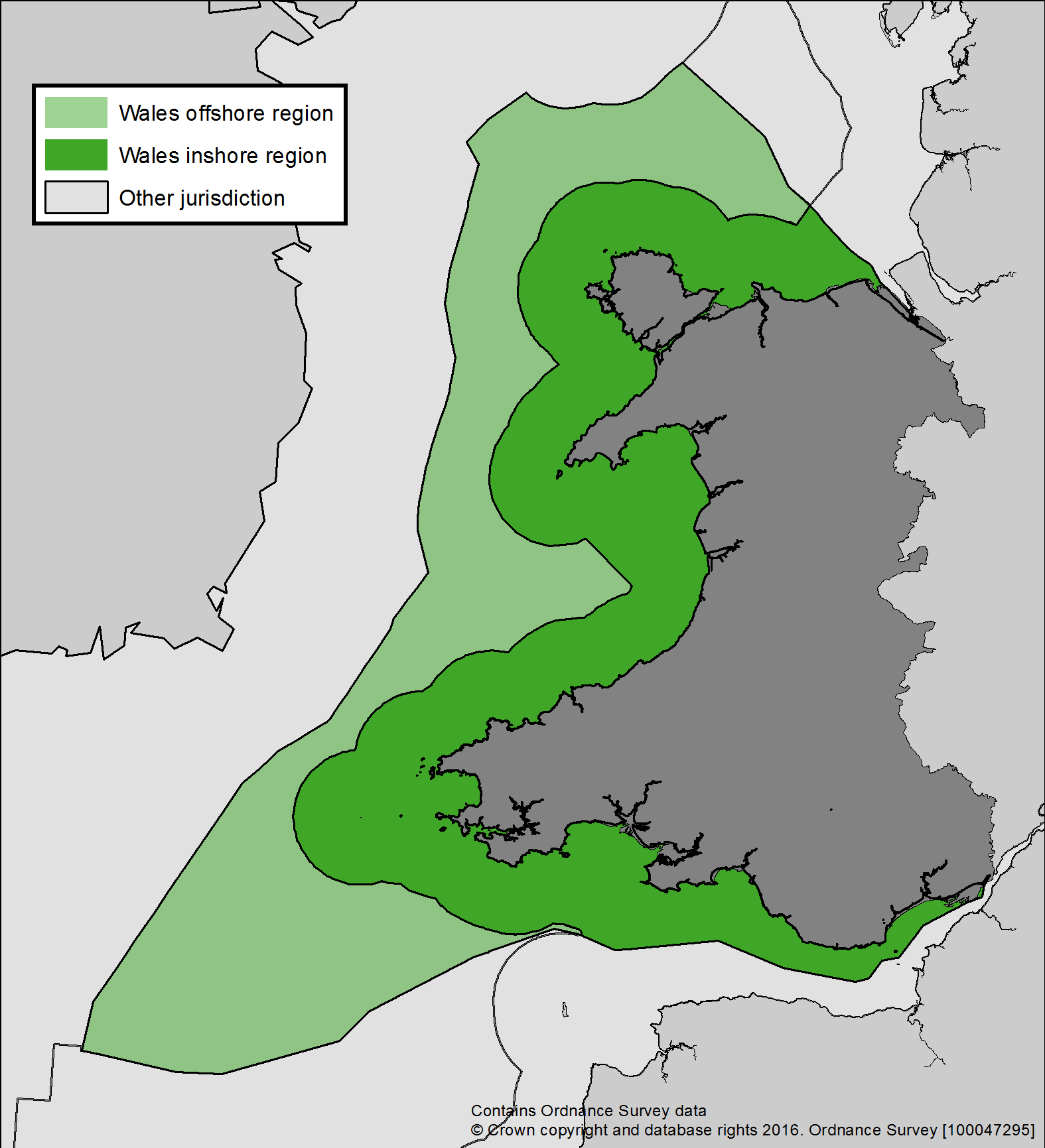 What is marine planning and why does it matter?

The Marine and Coastal Access Act 2009 is a landmark Act that gives administrations across the UK the legal tools necessary to adopt marine spatial plans for their territorial seas. The Act aims to encourage a more strategic approach to protecting and developing the marine environment. This could protect the UK’s important marine conservation areas while also harnessing the economic potential sustainably. The purpose of a marine plan is to set out on a spatial basis the strategic objectives a government has for its seas and where and how it will manage competing demands for marine resources. For example, a plan can set out which areas of the sea will be protected for nature conservation, which areas will be protected for the fishing sector and which areas will be used for marine renewable energy. Stakeholders from all sectors argue that such plans provide greater certainty and enable them to collaborate more effectively.

What is the situation in Wales?

Under the 2009 Act the Welsh Government has responsibility for developing plans for both the Welsh inshore (0-12 nautical miles) and offshore (12 nautical miles to the boundary with Ireland) areas. Work to develop a marine plan for Wales began in 2011 when the then Welsh Government consulted on its proposed approach to marine planning. The initial aim was to have a first iteration of the plan in place by the end of 2012 or beginning of 2013. The previous Welsh Government published an initial draft of a plan in November 2015.This was open for informal consultation and comments until the end of January 2016. The Welsh Government outlined its intention to formally consult on a draft plan later this year with the aim of having a final plan in place by the end of 2016 or beginning of 2017. Two separate Fourth Assembly Committees, the Environment and Sustainability Committee and the Enterprise and Business Committee called on the Welsh Government to afford greater priority to developing a marine plan. Both saw such a plan as the best way of ensuring that Wales protects its natural environment but also makes the most of the potential of its maritime economy. The Environment and Sustainability Committee’s initial report on the issue in 2013 noted that marine stakeholders felt that the previous Welsh Government often had an ‘and marine’ mentality with the marine environment and economy treated as an afterthought. The Committee’s legacy report in 2016 noted stakeholders’ concerns that four years on this mentality still persists. Given the importance of the plan’s contents, the Environment and Sustainability Committee’s legacy report suggested that Members of the Fifth Assembly may want to scrutinise both progress towards adopting a plan and how the plan is then implemented.