PFI and outsourcing: what lessons can be learned in Wales from recent developments with Carillion and Capita?

On 4 July, the Assembly will debate a call for the Welsh Government to publish an analysis of the lessons for Wales from reports into Carillion and Capita, two significant players in supplying outsourced public services across the UK over recent years.

Carillion was a major UK multinational construction and facilities management company which entered compulsory liquidation in January 2018. At the time of its demise, it held 423 contracts across the UK public sector. A number of these were awarded through the Private Finance Initiative (PFI) model, under which private sector organisations build and maintain public infrastructure, and are then paid by the public sector. The National Audit Office has found that the cost to the UK Government relating to the liquidation is an estimated £148 million.

Following Carillion’s collapse, Capita announced a profit warning and announced a plan to raise £700 million by issuing new shares in January 2018, after issuing a number of profit warnings during 2017. Capita undertakes customer management, administrative and IT functions that have been outsourced from the public sector.

There have been a number of reports into issues raised by developments at Carillion and Capita. This blog discusses the role of these companies in delivering Welsh public services, the role of PFI in Wales, and the key conclusions from the reports by the National Audit Office and House of Commons Select Committees.

What contracts have Carillion and Capita held with public sector organisations in Wales?

The National Audit Office’s report into the UK Government’s handling of the collapse of Carillion set out examples of where the public sector contracts Carillion held were located across the UK. 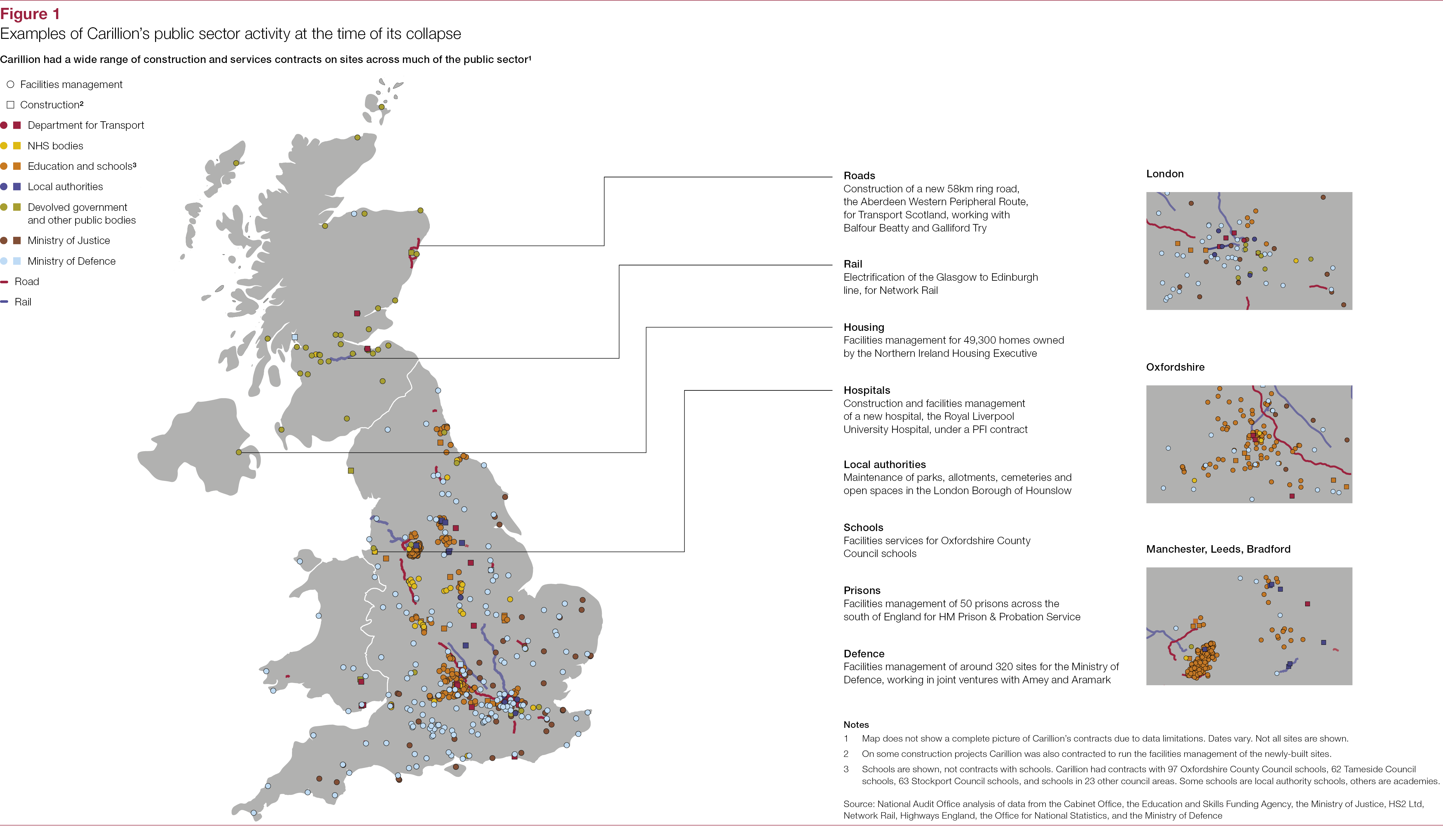 In a written statement in January 2018, the Cabinet Secretary for Economy and Transport noted that Carillion was the Welsh Government’s appointed contractor for the delivery of the design for the A40 Llanddewi Velfrey to Penblewin road scheme, and for the design of improvements to junction 15 and 16 of the A55. It had also featured in one of the bids to run the rail services in Wales and the Borders from October 2018, and to take forward key aspects of the next stage of Metro.

In answer to a written question in February 2018, the Cabinet Secretary for Finance highlighted that the Welsh Government has six live contracts with Capita in areas such as engineering services, surveyors, training and development and consultancy. Capita are also a supplier on four National Procurement Service Frameworks, within the Professional Services Category. Analysis by the Welsh Government in February 2018 found that 42 public sector bodies in Wales have used Capita since 2015.

What role has the Private Finance Initiative played in Wales compared to the rest of the UK?

PFI has been a controversial source of financing in recent years, with the Treasury Select Committee in the 2010-15 UK parliament concluding that it does not provide taxpayers with value for money, and that projects should be subject to stricter criteria. More recently, the House of Commons’ Public Accounts Committee concluded that HM Treasury has no data on the benefits of PFI or its successor PF2, which makes it impossible to determine whether either model provides value for money.

The Welsh Government has developed the Mutual Investment Model as an alternative way of involving the private sector in public infrastructure projects. This has some similarities and differences with PFI, with key differences including allowing the Welsh Government to take an equity stake of up to 20% in the holding company established to deliver the project and to appoint a director to the board of the holding company; and making it mandatory for companies to deliver community benefits and comply with the sustainable development principle in the Well-being of Future Generations Act. 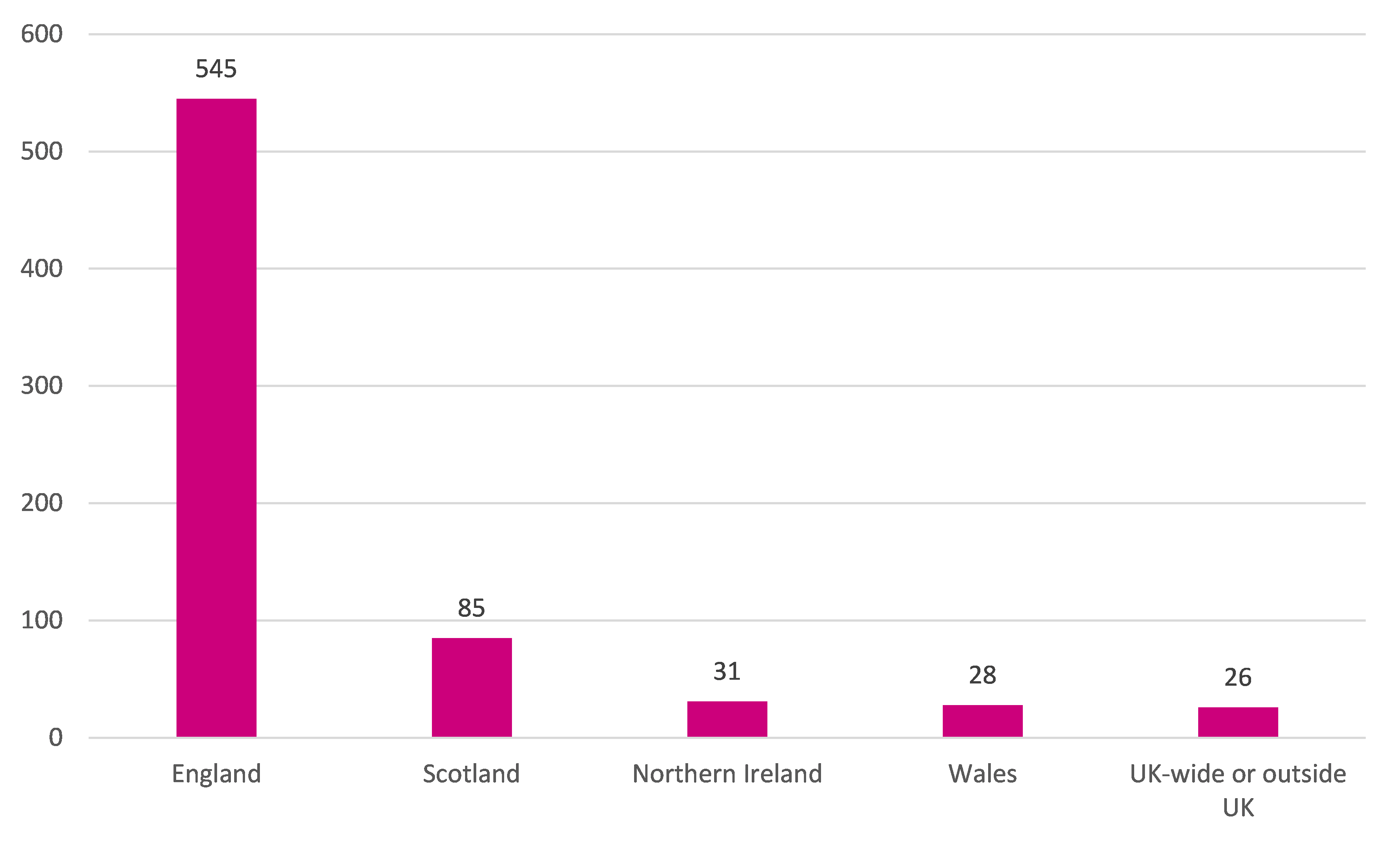 Figure 2: Capital value of current PFI projects as at 31 March 2017 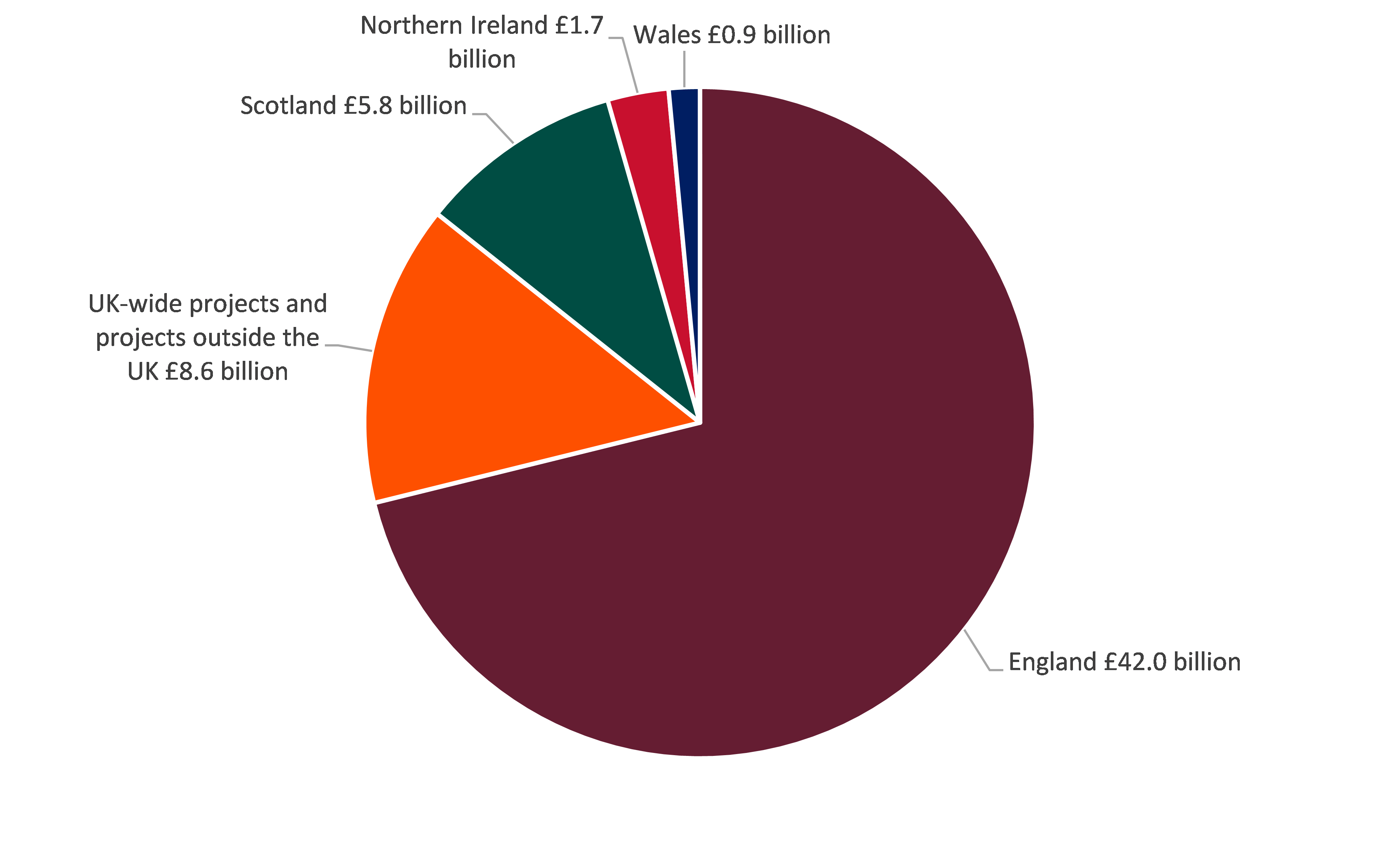 What were the key lessons from the National Audit Office and House of Commons Select Committee reports?

The Business, Energy and Industrial Strategy and Work and Pensions Select Committees published their joint report on Carillion in May 2018. This highlighted a number of lessons for government, which are summarised below:

In relation to Capita, the National Audit Office considered its contract with NHS England to operate primary care support services. It concluded that there had been a failure to deliver key aspects of the end-to-end service, delivered by Capita and other organisations. Performance issues had emerged in 2016, contributed to by Capita’s decision to continue closing support offices. The report found that neither NHS England nor Capita fully understood the complexity and variation of the service being outsourced, and that both parties misjudged the scale and nature of the risk in outsourcing these services. Additionally, the report stated that while NHS England has saved significant sums of money, value for money is not just about cost reduction. The House of Commons’ Public Accounts Committee is currently undertaking an inquiry into this topic.