Climate change – what are the risks and how can we adapt?

Climate adaptation seeks to reduce the risks posed by climate change, and to benefit from any associated opportunities where possible. It is one of two main policy responses to climate change, alongside mitigation (reducing greenhouse gas emissions). Both are necessary because even if emissions dramatically decrease, further warming is considered unavoidable. Adaptation will be needed to deal with climatic changes already in motion. 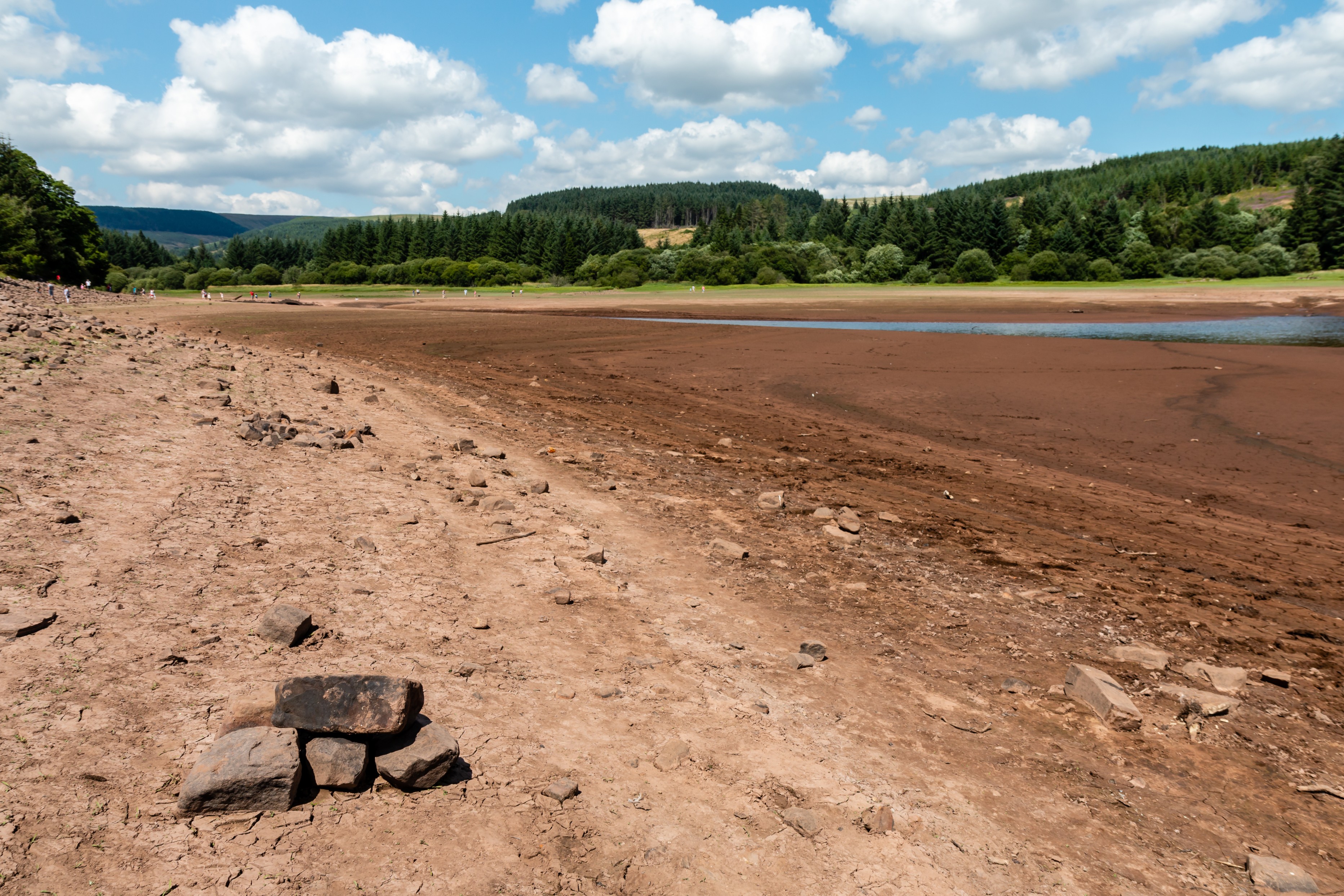 On 9 August 2021, the Intergovernmental Panel on Climate Change (IPCC) published its latest assessment report. The report made headlines globally. The UN called it “code red” for humanity, commenting it is “unequivocal that human influence has warmed the atmosphere, ocean, and land,” and

The report included stark evidence. It highlighted, for example, that the last five years are the hottest on record since 1850, the recent rate of sea level rise has nearly tripled compared to 1901-1971, and that it is 90% certain human influence is the main driver of the retreat in glaciers and decreased arctic sea-ice.

Our new publication explores the global context for climate adaptation, outlines progress in Wales and the UK, and explains the framework in Wales. It looks at recent reports from the IPCC and Committee on Climate Change, the Welsh Government’s climate adaptation plan, and the risks that the changing climate poses for Wales.