This is the latest in a series of posts looking at the UK Government’s White Paper on the Future relationship between the UK and the EU. For a general overview of the proposals see ourprevious blog post.

This post looks specifically at the elements of the White Paper that are most relevant to environmental protection. 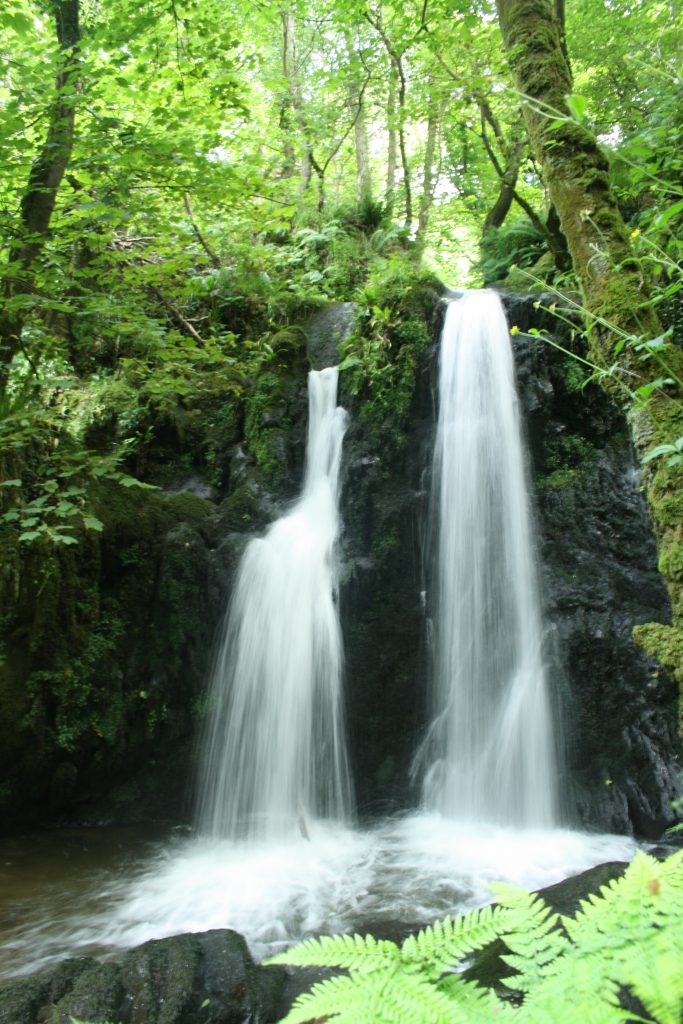 The EU’s chief Brexit negotiator, Michel Barnier, previously insisted on a non-regression clause in any future deal. However the Secretary of State for Environment, Food and Rural Affairs, Michael Gove, appeared to rule out the non-regression requirement in April 2018 in evidence to the House of Commons Environmental Audit Committee:

The non-regression clause is, in essence, a means of the EU giving itself potential control over domestic legislation. I do not think that is necessary. It goes against the spirit of taking back control. It is up to the Government and Parliament to demonstrate in the future, in fact, that it will not be necessary.

Although stakeholders have welcomed the inclusion of the non-regression principle in the White Paper, there have been calls (e.g. from Brexit & Environment academic network) to go beyond non-regression by inclusion of a ‘progression’ principle that would commit the EU and UK to pursue higher environmental standards. David Henig, a trade expert at the European Centre for International Political Economy, stated that the non-regression clause ‘sounds virtuous but is standard in trade agreements’. Such clauses can be found in the EU’s recent agreements with Canada and the Ukraine.

ENDS Report highlights that the White Paper does not discuss whether the UK Government would respect EU targets on areas such as waste, water or air quality that the UK is currently in breach of. Furthermore, Greener UK raises concerns around the omission of the Natura 2000 programme for wildlife conservation.

The UK Government proposes an economic partnership which would include a ‘common rulebook’ for goods including agri-food. This would cover only those rules necessary for frictionless trade at the border. This implies that the UK would be tied to only some of the same environmental standards as the EU on goods.

The UK Government commits to updating the rulebook in line with EU regulations, but the UK Parliament and devolved legislatures would have a say in how these rules could be implemented. They could choose not to implement them, accepting that there would be market access consequences of doing so. Further details on the proposed arrangements for the agri-food sector are set out in the previous blog post in this series.

The European Council’s negotiating guidelines stressed the importance of preventing unfair competitive advantages through the undercutting of environmental regulation. This position was endorsed by the European Parliament.

The White Paper adds that the UK is party to ‘numerous multi-lateral environmental agreements’, and says that the UK Government ‘is committed to upholding its international obligations under these agreements after it leaves the EU’.

The non-regression clause is not included in relation to climate change. However the document does commit to maintaining high standards on tackling climate change after Brexit and highlights that UK law goes beyond existing EU obligations. It states:

The UK recognises the UK’s and the EU’s shared interest in global action on climate change and the mutual benefits of a broad agreement on climate change cooperation. The UK’s world leading climate ambitions are set out in domestic law and are more stretching than those that arise from its current obligations under EU law. The UK will maintain these high standards after withdrawal.

A later blog post in the series will summarise the aspects of the White Paper that relate to energy.

The White Paper proposes a new UK-EU governing body to manage the future relationship. This would be a forum for ministers and leaders to meet on a bi-annual basis. The White Paper states that the UK Government would represent the whole of the UK on this body but would take the views of the devolved governments into account.

A Joint Committee made up of UK and EU officials would meet more frequently and discuss detailed issues about the implementation of the relationship and seek to resolve any disputes about implementation informally. Where disputes can’t be resolved in a Joint Committee, the White Paper proposes a system for independent arbitration. A later blog post in the series will describe the governance arrangements proposed in the White Paper.

In terms of governing the interpretation and implementation of environmental standards retained in a common rulebook, if the Joint Committee couldn’t resolve the dispute, the White Paper states that a joint reference could be made to the Court of Justice of the EU (CJEU) for an interpretation. The CJEU would only have a role in relation to the interpretation of those EU rules to which the UK had agreed to adhere as a matter of international law. The Joint Committee or arbitration panel would have to resolve the dispute in a way that was consistent with this interpretation.

UK citizens could bring a complaint to the UK court for judicial review on the application of UK laws implementing the common rulebook. The UK courts would still have to pay ‘due regard’ to EU case law in areas where the UK applies a common rulebook on goods.

Brexit & Environment raise concerns that there is insufficient detail in the White Paper on how the relationship between the UK nations will be managed. The European Union (Withdrawal) Act 2018 requires the UK Government to publish a Bill to establish a body which could take environmental enforcement action at a domestic level (including legal proceedings if necessary). However there has been significant concern (PDF 455KB) around the UK Government’s proposals.

Responding to the White Paper the Cabinet Secretary for Finance, Mark Drakeford, questioned the practicality of the proposals and the guarantee around environmental standards:

…for every answer the White Paper attempts, a further set of questions arises […] how will the UK Government provide sufficient guarantees to the EU-27 on environmental and labour market standards, to ensure that there is a genuine level playing field?

Responding to the White Paper Michel Barnier stated that several elements ‘open the way for a constructive discussion’ including commitments around environmental standards. However he raises the issue that there would be several EU standards for goods that are not checked at the border, including GMOs and pesticides. He therefore raises questions around the protection of European consumers and the basis by which the EU could accept free movement of goods.

The next blog post in the series will look at what the proposals in the White Paper might mean for the Welsh economy.