Brexit and the environment: A look at how the UK legislatures’ Committees are preparing. Part 2- The Scottish Parliament

This series of four blog posts provides an update on committee activity across the UK legislatures relating to the potential impacts of Brexit on environmental and agricultural policy. It also explores areas that will have impact on these policy areas including international trade, immigration and any potential changes to devolution settlements.

This series sign-posts to committee inquiries held during the summer and autumn and will cover 1) The National Assembly for Wales, 2) The Scottish Parliament, 3) The House of Commons and 4) The House of Lords (with recognition that Northern Ireland Assembly Committees remain dissolved).

This post covers the Scottish Parliament and follows yesterday’s article exploring the National Assembly for Wales.

The next post will explore the work of the House of Commons.

This is the Scottish Parliament’s lead committee for co-ordinating Brexit-related activities.

The on-going inquiry is exploring the Article 50 negotiations and their implications for Scotland. In terms of environmental implications, evidence submitted from the Scottish Environment Link identifies the following priorities:

The inquiry is exploring how the UK’s immigration policy can best respond to Scotland’s demographic and skills needs. In terms of implications for the agricultural sector, evidence submitted by the National Farmers Union Scotland (NFUS) states:

Along with two other Committees of the Scottish Parliament, the Committee has established an External Experts Panel to assist it with its work. The Panel is a joint initiative with the Centre on Constitutional Change, based at the University of Edinburgh. 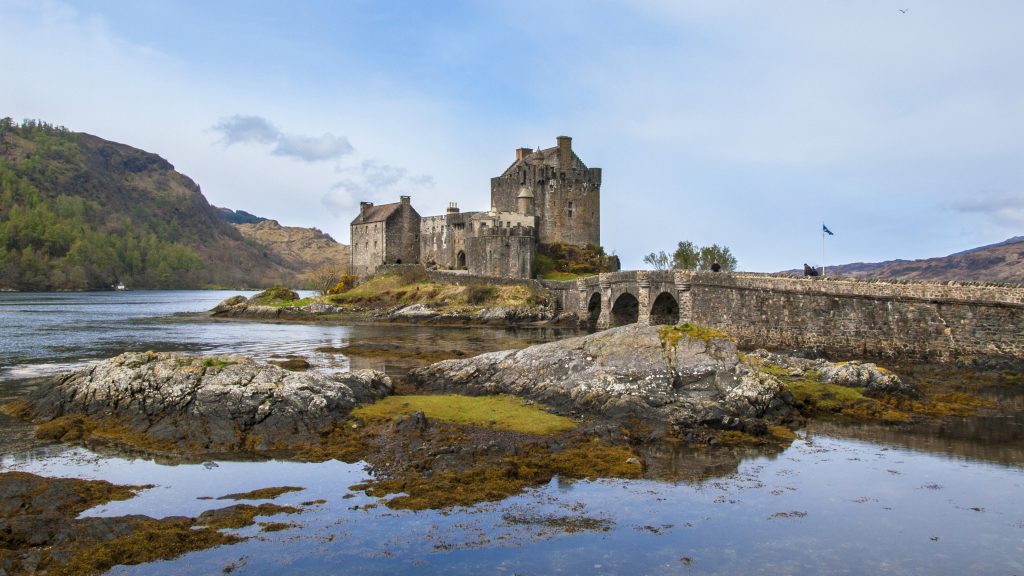 On 19 September, the Scottish Government’s Minister for UK Negotiations on Scotland’s Place in Europe, Michael Russell, wrote to the Committee outlining 111 areas of Scottish devolved responsibility that would be affected by the current drafting of clause 11 of the EU (Withdrawal) Bill (‘Withdrawal Bill’) which provides for the ‘freezing’ of the Scottish Parliament’s competence in relation to EU law.

On 20 September, the Committee took evidence from Michael Russell, on the Scottish Government’s Legislative Consent Memorandum (LCM) (PDF 478KB) on the Withdrawal Bill which lists the clauses it believes are subject to Legislative Consent. On 4 October the Committee took evidence on the LCM from Mark Drakeford, Cabinet Secretary for Finance and Local Government, and Hugh Rawlings, Director, Constitutional Affairs, Welsh Government.

The Impact of Brexit on the Scottish Budget

A key question the Committee is asking is whether there will be a different impact from Brexit in Scotland than in the rest of the UK. In terms of agricultural support, evidence was submitted by the NFUS, primarily focussing upon spending commitments and budget formulations up to 2022:

Michael Russell appeared before the Committee in June to discuss Brexit developments (PDF 452KB). He told the Committee that the JMC(EN) which is meant to meet monthly, last met in February. Michael Russell suggested that JMC(EN) meetings should be set up to coincide with the agreed pattern of Article 50 negotiating meetings.

Implications of the outcome of the EU Referendum for Scotland

The Committee has looked at the agriculture, forestry and fisheries sectors receiving evidence from Confor; NFUS; Scottish Environment Link, Scottish Land and Estates. In addition it is expecting to explore issues around transport, digital and food and drink at a later stage. The Committee has appointed Mike Rumbles MSP as EU reporter to monitor and assess the impact on issues within the Committee’s remit.

The Committee has a wide range of on-going inquiries in areas such as land reform, air quality and climate change. None of them are specifically focussed on Brexit, instead the Committee has requested that the Culture, Tourism, Europe and External Relations Committee considers the impacts on the environment and efforts to tackle climate change within the scope of its work on Brexit.

SPICe published a briefing in August on The European Union (Withdrawal) Bill: Implications for Scotland.