Education in Wales: ‘Our National Mission’ 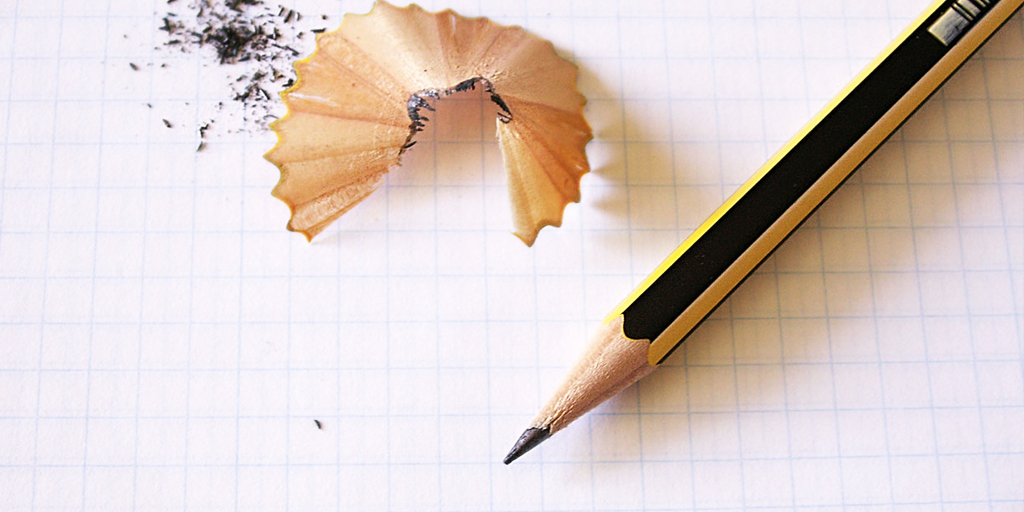 As in the previous Assembly, improving school standards and pupil outcomes is a priority for this Welsh Government, which has pledged an additional £100 million between 2016 and 2021. As Cabinet Secretary, Kirsty Williams has regularly talked about educational improvement being Wales’ ‘National Mission’.

The Welsh Government’s current education improvement plan is Qualified for Life, which was published in October 2014 by the then Minister for Education and Skills, Huw Lewis. The timescale of Qualified for Life is 2014-2020 although Kirsty Williams announced in November 2016 that she would be launching a ‘refreshed’ plan. The new plan has been awaited since and the Cabinet Secretary told the Children, Young People and Education Committee in June (PDF 351KB) that it would be published in September 2017, ‘at the most appropriate time for the profession’ which she subsequently explained meant the start of the new academic year.

The existing plan – Qualified for Life

Qualified for Life updated a previous improvement plan, produced in 2012, following the Welsh Government’s escalation of the school improvement agenda arising from Wales’ disappointing Programme for International Student Assessment (PISA) results (released in December 2010). Qualified for Life responded in part to a review by the OECD in April 2014 (PDF 3.57MB).

For more information on the historical impact of PISA and the OECD on education policy in Wales, see our previous articles, What is PISA and why is it important? (November 2016) and Education policy leaning towards PISA? (December 2015).

Qualified for Life consists of four strategic objectives, which the Welsh Government set in 2014 for improving education in Wales:

[Bold is our emphasis]

What can we expect from the new plan?

After a few months as Cabinet Secretary for Education, Kirsty Williams commissioned the OECD to consider whether the Welsh Government’s education reforms were ‘on the right track’. The OECD’s Rapid Policy Assessment, The Welsh Education Reform Journey (PDF 2.91MB), was published on 28 February 2017. The Cabinet Secretary made a statement in Plenary the same day, in which she summarised the OECD’s verdict as ‘good progress made’ but ‘plenty more improvement to make’.

Kirsty Williams told the Children, Young People and Education Committee on 14 June 2017 (PDF 351KB) that she and her officials ‘have been making sure that the recommendations [from the OECD’s] report are fully incorporated and utilised’ in the new action plan.

An increased focus on wellbeing

In November 2016, when the Cabinet Secretary signalled her intention during draft budget scrutiny (PDF 565KB) to refresh Qualified for Life, she said the new education improvement plan would focus on five objectives:

Pupil well-being is the most notable addition anticipated to the Welsh Government’s current education improvement objectives.

The addition of Well-being chimes with the evidence the Children, Young People and Education Committee received during its consultation on stakeholder priorities in summer 2016 when the emotional health and wellbeing of children and young people was raised as a considerable concern. Stakeholders called for there to be more attention to this within schools. Over the next few months, the CYPE Committee will be undertaking an inquiry into emotional and mental health amongst children and young people. Wellbeing is also an increased feature of the new school inspection framework which Estyn is using from September 2017.

It remains to be seen how qualifications will feature within the new plan as they do in Qualified for Life. Since 2014, the Welsh Government has established through legislation the new independent qualifications regulator, Qualifications Wales, and continued its implementation of Huw Evans’ Review of Qualifications for 14 to 19 year olds.

Qualified for Life set a target of Wales achieving 500 or more points in each of the three PISA domains (Mathematics, Reading and Science) by the 2021 PISA cycle. It will be interesting to see what (if any) references to PISA and/or GCSE attainment targets are made within the new plan. In June 2017, the First Minister and the Cabinet Secretary clarified that the 500 points by 2021 target remained, despite Kirsty Williams saying it was not ‘her’ target and that raising the performance of more able pupils was a more specific priority. (See our 2-part blog series from July for more information.)

The latest GCSE results were released on 24 August 2017. As explained by Qualifications Wales, it is particularly difficult to make comparisons between 2017 and previous years due to the increased number of early entries and the fact that this cohort were the first to be examined in the summer examinations against new versions of English and Mathematics GCSEs.

The data that has been released on the 2017 GCSE results thus far does not show how many pupils achieved 5 or more GCSEs at grades A*-C (the Level 2 threshold measure) or the Level 2 threshold including both Maths and English/Welsh. The data shows the number and proportion of GCSEs awarded that fell into each grade category rather than data on individual pupils’ overall performance.

Data such as Level 2 threshold and Level 2 threshold inclusive measures, and attainment according to free school meal eligibility, will be available on an all-Wales basis in early October and at a local authority and school level in December.

The Cabinet Secretary’s statement and the subsequent questions from Members are scheduled for approximately 2.45 pm on Tuesday 26 September 2017. The Plenary session will be broadcast on Senedd TV and a transcript will be available on the Assembly’s Record of Proceedings.