A quick guide to human rights in Wales

On 6 April, the Equality, Local Government and Communities Committee will hold a one day inquiry into human rights in Wales. It will specifically look at the impact of Brexit, the UK Bill of Rights and public perceptions of human rights.

Here’s a quick guide to human rights and what they mean in Wales:

What are human rights? 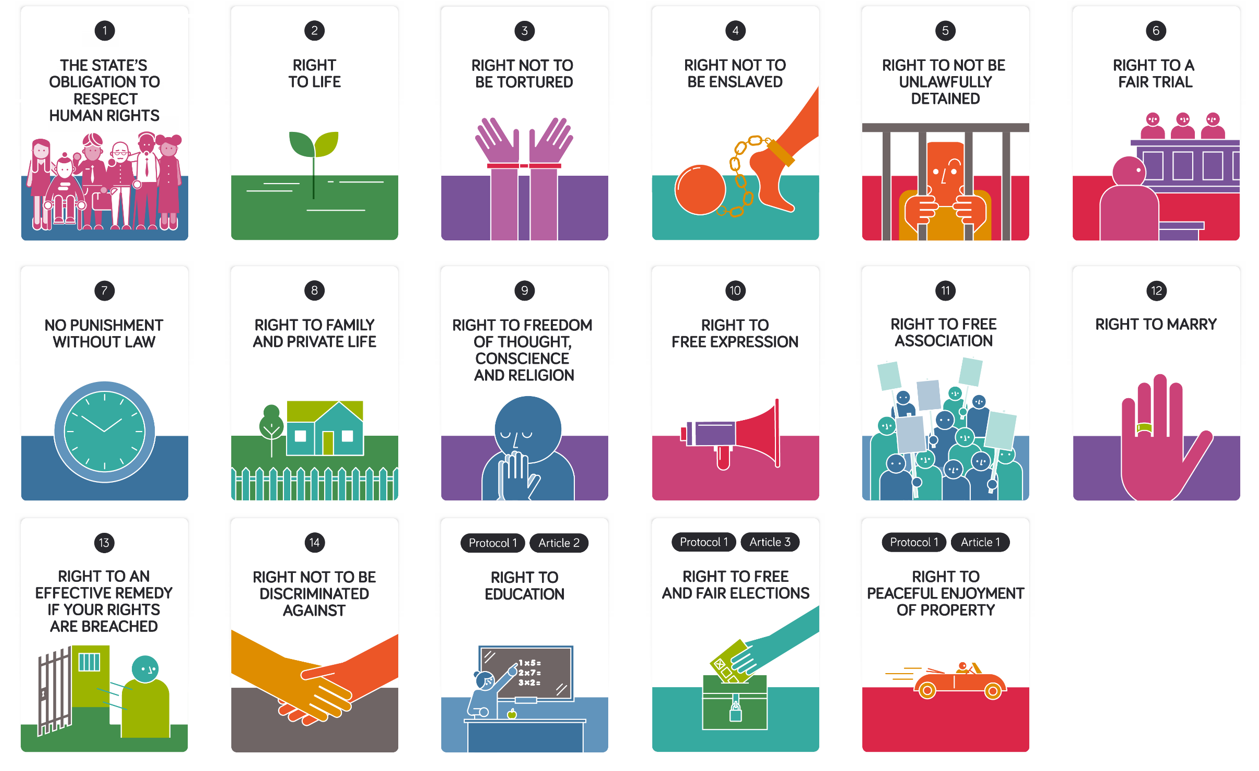 Human rights are basic moral principles that are enforced by law. They include the right to things like: a fair trial; life; education; freedom of speech; the freedom of assembly and association; free and fair elections, and others. Governments cannot interfere with citizens’ rights, except in certain circumstances outlined in law and case law.

What is the European Convention on Human Rights?

The European Convention on Human Rights (ECHR) is an international treaty that protects human rights and fundamental freedoms in Europe. It is a simple list of the key rights that people need to live a dignified life, and is enforced by the European Court of Human Rights (ECtHR) in Strasbourg. 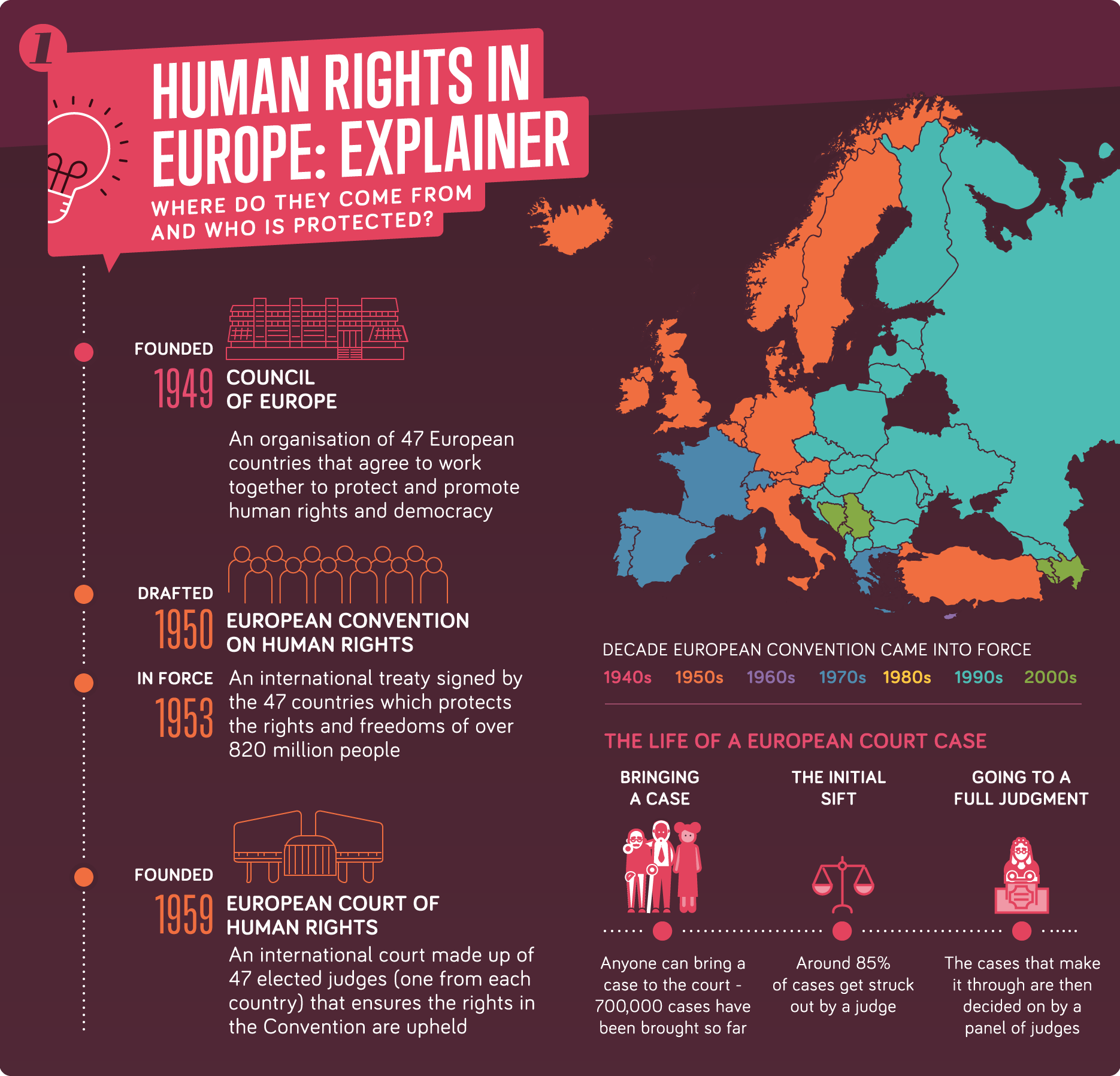 What is the Human Rights Act?

The Human Rights Act 1998 (HRA) made human rights part of domestic law, available to everyone in the UK.

The Act brought the rights in the European Convention into UK law. It means public authorities like schools, hospitals and the police, must protect human rights. If human rights are breached, UK citizens can go to a domestic court to enforce their rights. Previously UK citizens had to go straight to the ECtHR in Strasbourg.

How will Brexit affect human rights?

A complete withdrawal from the EU would mean that the UK would no longer have to comply with the human rights obligations contained within the EU Treaties, the General Principles of EU law (which include respect for fundamental rights) or EU directives and regulations protecting rights.

The EU’s Charter of Fundamental Rights would not apply, and the European Court of Justice (ECJ) in Luxembourg would cease to have jurisdiction over the UK.

How do human rights relate to Wales?

Everyone in Wales is currently entitled to the rights in the ECHR, HRA and in EU law. Some Welsh laws are linked to international human rights law.

The Government of Wales Act 2006 and the Wales Act 2017 stipulate that the Assembly cannot make decisions or laws that do not comply with human rights legislation.

Why are human rights laws controversial in the UK? 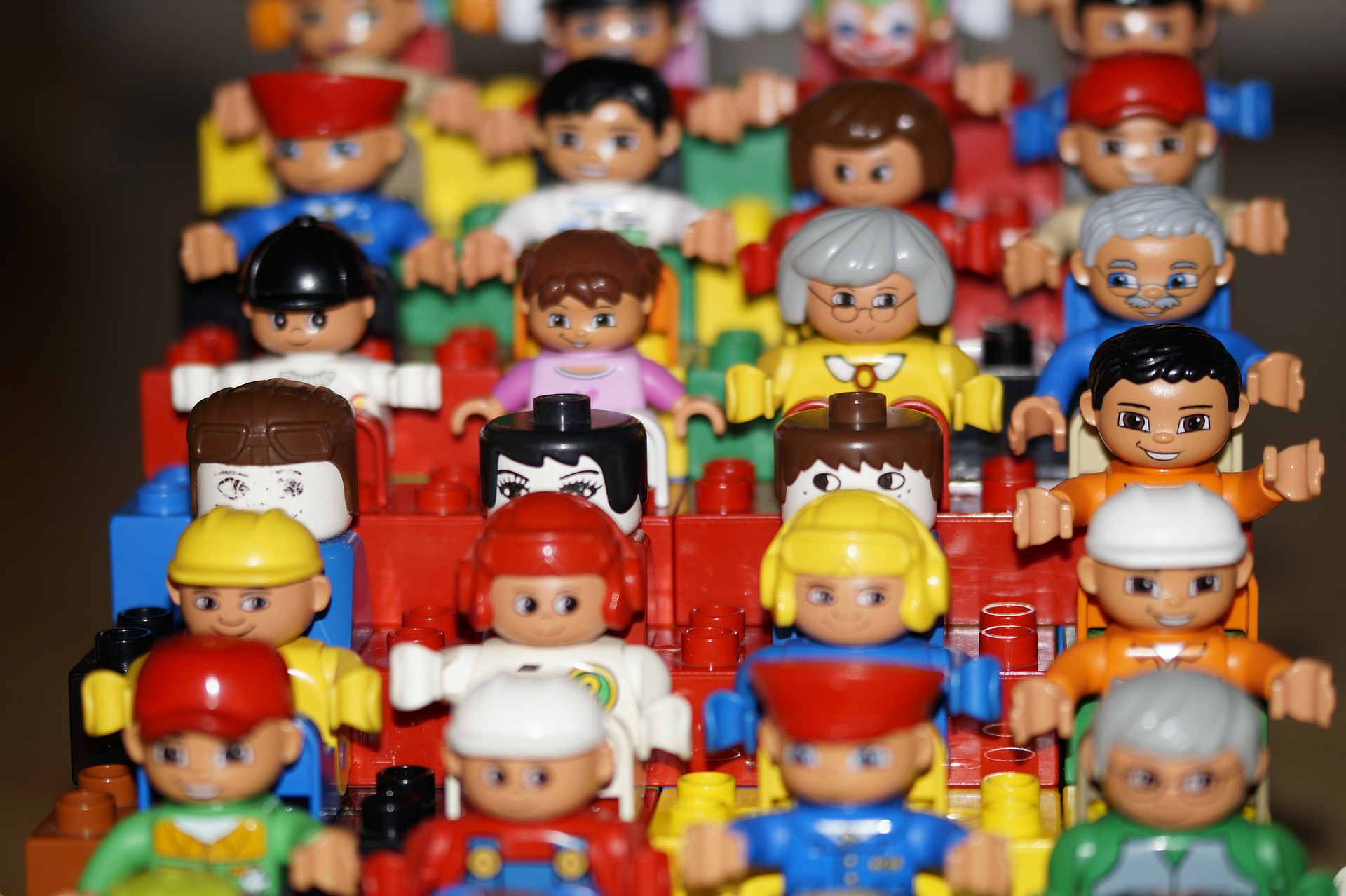 The UK Government has committed to repealing the Human Rights Act and replacing it with a ‘UK Bill of Rights’ after the UK leaves the EU. The Prime Minister also said in December 2016 that she will fight the next election on the commitment to withdraw from the European Convention on Human Rights.

The Conservative Party set out its ‘case for change’ for human rights law in the UK in an 8-page paper in 2014. It considered that the European Court of Human Rights has developed ‘mission creep’, meaning that the Court has “expanded Convention rights into new areas, [..] beyond what the framers of the Convention had in mind when they signed up to it.” The example used in this argument was the case about voting rights for prisoners.

The paper also argued that as the Human Rights Act requires UK courts to “take into account” rulings of the Strasbourg Court when they are interpreting Convention rights, “problematic Strasbourg jurisprudence” is often being applied in UK law. It’s worth noting that while European Court judgements are not binding on UK courts, they are technically binding on the government (through Article 46 of the ECHR). However, the UK Government doesn’t always abide by the Court’s judgments, like in the voting rights for prisoners case.

What’s the recent research and thinking about human rights?

There have been a number of parliamentary committee inquiries in recent years, including:

The British Academy also published a paper by Professor Thomas Glyn Watkin on Human rights from the perspective of devolution in Wales in November 2016. The Thomas Paine Initiative published a paper called Mapping the Great Repeal: European Union Law and the Protection of Human Rights in October 2016.

Who is the Committee taking evidence from?

The Equality, Local Government and Communities Committee is taking evidence from the Equality and Human Rights Commission (EHRC), Professor Thomas Glyn Watkin and Dr Simon Hoffman of Swansea University. You can read the written evidence received by the Committee here.

This post is also available as a print-friendly PDF: A quick guide to human rights in Wales (PDF, 344KB)