What next for S4C’s funding?

Today (9 December 2015), Assembly Members will debate the future of S4C. Concerns about the channel’s funding are certain to be prominent as the debate gets underway.

Until April 2013, S4C was funded through a UK Government grant, which stood at £101 million in 2011-12. This all changed when the UK Government decided that the BBC, through its licence fee revenue, would be mainly responsible for funding S4C from 2013-14. 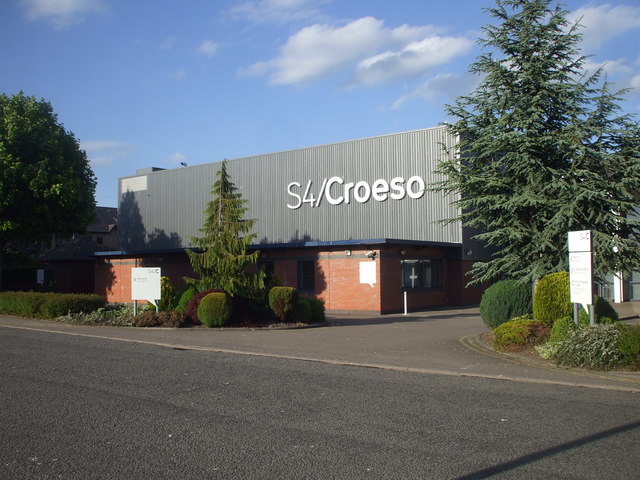 It means that S4C currently gets around £76 million a year from the BBC, while the UK Government’s Department for Culture, Media and Sport (DCMS) continues to provide an annual grant of around £6.7 million. Over the past five years, under these new arrangements, S4C has had to cope with cuts of around 36 per cent (in real terms) in its income.

According to S4C, the impact of these cuts has been significant. The channel had to shut down its HD service in 2012; its investment in children’s programmes has reduced; there has been a lack of original drama for several months a year; and it’s become more difficult for the channel to compete for popular sport rights.

Under the Public Bodies Act 2011, John Whittingdale, the Secretary of State for Culture, Media and Sport, has a statutory duty to ensure S4C receives "sufficient" funding to provide its public services. What "sufficient" means, however, is not defined in the Act.

In July 2015, the BBC and the UK Government reached a new agreement on the licence fee that means the BBC will face further funding cuts over the next few years. Significantly, John Whittingdale said at the time that it would be "reasonable" to expect S4C to make the same kind of cuts as those expected of the BBC.

During its recent inquiry into the BBC Charter review, the Assembly’s Communities, Equality and Local Government Committee has heard repeated evidence about how damaging this could be for S4C.

According to David Donavan from BECTU, further cuts to the channel’s budget could be "absolutely catastrophic". Ken Skates, the Welsh Government’s Deputy Minister for Culture, Media and Sport, similarly warned against further reductions to S4C’s funding given the "incredible cut" the channel has already had to manage.

While the UK Government's Green Paper on the BBC Charter questions the "value for money" of services in minority languages, several witnesses also expressed concern to the Committee that the UK Government fails to comprehend the linguistic value of S4C, its crucial role in promoting a minority culture, or its economic importance to the creative industries in Wales.

Throughout, S4C itself (like the Welsh Government) has called for a clear and independent process to determine what would constitute "sufficient funding", emphasising that such a review should take place separately to the discussions on the BBC’s new Charter.

Furthermore, S4C proceeded at the beginning of November to launch a vision for the future, focusing on securing the Welsh language’s place on digital platforms, on increasing Wales and the language’s profile internationally, and on doing more to engage with education and skills. However, realising that vision would clearly rely on funding.

In announcing the outcome of his spending review on 25 November 2015, Chancellor George Osborne told the House of Commons that large reductions to the DCMS’s budget would be a "false economy" given how small the department’s budget was in the first place.

The Chancellor proceeded to announce funding increases by the DCMS to Arts Council England as well as museums and galleries in England. There would also be significant additional funding for UK Sport and the BBC’s World Service. However, the DCMS announced that S4C’s grant would reduce from £6.7 million to £5 million by 2019-20.

In Wales, the response was almost unanimously critical across the political spectrum. With their manifesto having committed to protect S4C’s funding before the May 2015 election, Welsh Conservative MPs were amongst those who expressed disappointment with their party’s decision.

When Ed Vaizey, Minister for Culture and the Digital Economy at the DCMS, was challenged about this in the Commons on 3 December 2015, he replied by claiming S4C was "extremely generously funded".

Huw Jones, Chair of S4C, responded to the DCMS’s announcement by saying it was inevitable there would now be implications for the range of services delivered by the channel, as well as its ability to take advantage of new opportunities. What does that mean for the new vision announced in November?

The answer probably lies in the outcome of the discussions on the BBC Charter, and the decisions made on the funding S4C will get from the licence fee after 2017-18. At the moment, this is all unknown.

The Assembly’s Communities, Equality and Local Government Committee will publish its views on these matters later in the new year. The House of Commons’ Welsh Affairs Committee is also conducting an inquiry into broadcasting in Wales. For now, the debate continues, beginning this afternoon in the Senedd.