Yesterday, we posted an article about Wales’ results in PISA and the Welsh Government’s targets for future cycles. This referred to recent statements by the First Minister and the Cabinet Secretary about targets for PISA, which have highlighted the particular challenge of improving the standards of Wales’ highest achievers.

What do GCSE and PISA data tell us? 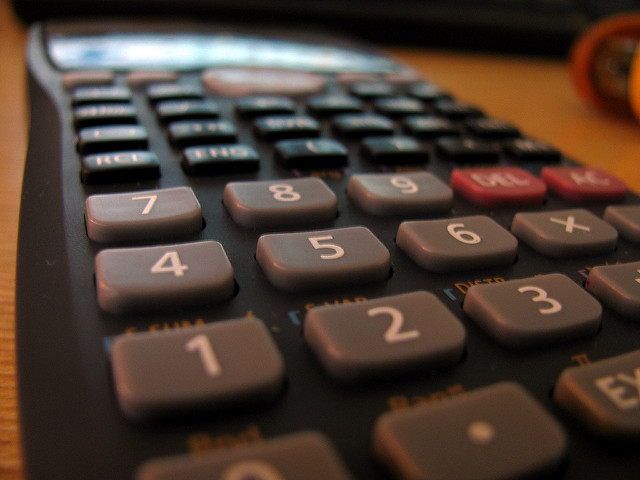 Both GCSE attainment and PISA data indicate that too few pupils in Wales are achieving the highest grades, which in turn suggests that not enough is being done to stretch more able and talented pupils. Estyn has highlighted the underachievement of more able learners, including those from deprived backgrounds. In his 2015/16 annual report, Meilyr Rowlands, the Chief Inspector of education and training in Wales reported:

In around a third of primary schools, more able pupils do not make enough progress because the work they are set is not challenging enough. In secondary schools, GCSE and A level results should be better at higher grades. Regional consortia do not analyse the progress of groups of pupils, including the more able in enough detail.

We have raised the performance of our children at the lowest level; they are performing above OECD. What is heart breaking for me is to find Wales so woefully underrepresented in the highest categories of performance, in level 6 and level 5 in particular—50 per cent below, in some cases, the OECD average for Welsh children not performing at that highest level. So, it’s clear to me that we need to look at how our reforms can impact upon that.

The 90th percentile value within Wales’ PISA scores (ie the score which the top-performing 10% of 15 year olds who took part achieved or exceeded) is lower for each of the Mathematics, Reading and Science domains than all of the other three UK nations and the OECD average. This is shown in the following table.

However, as was observed by the OECD in its 2014 (PDF 3.57MB) and 2016 (PDF 2.91MB) reviews, Wales has relatively equal outcomes amongst learners, partly as a result of its comprehensive, inclusive schools system. The difference between the 10th and 90th percentile values in Wales’ PISA 2015 scores is lower than for each of the other three UK nations, particularly England.

Table 3: The difference between the 10th and 90th percentiles of PISA 2015 scores

The Welsh Government acknowledges that the comparatively low achievement of Wales’ highest achievers is an ‘unintended consequence’ of the Key Stage 4 performance measures it has used to hold schools to account. The Welsh Government’s Director of Education told the Public Accounts Committee on 15 May 2017 (PDF 350KB):

Six to nine years ago, we did badly with the low-ability pupils, as well as the high-ability pupils. We’ve closed that gap in terms of low-ability pupils, but we are significantly underperforming with our, I would say, top 20 per cent of pupils. That’s a consequence of the performance measures that we’ve had in Wales.

One of the consequences of relying solely on the level 2 plus, of course, is that once a student’s got a C, that was regarded as a success. Now, of course that is a success if, for that individual child, the best result they could have got was a C. But if that child came into your school and was destined to get an A* but only ends up with a C in maths, that is not a success. But under the level 2 plus measure, that’s regarded as a success. So, we need a much more intelligent way of looking at school performance, and one that doesn’t drive behaviours or end up in unintended consequences.

However, when pressed about when more ‘intelligent’ performance measures will be in place at Key Stage 4, Kirsty Williams revealed the Welsh Government had not yet found the answer:

If it was easy, we would have done it. Somebody would have come up with a system before now if it was such an easy thing to do. We are in discussions at the moment to look at what a dashboard kind of progress measure could look like. So, we’re actively working on a new set of accountability and assessment regimes at present, but it’s challenging work and we have to think always: if we introduce this, what are the behaviours that will happen in school, and what, potentially, might be the unintended consequences of that?

In the Siambr on 21 June, as well as confirming that 500 points in each domain by PISA 2021 remained the Welsh Government’s target, the Cabinet Secretary made it clear that raising the achievement of Wales’ potential high achievers was a priority for her.

Using PISA data, it is clear to me that what we need to be doing more is to support what the OECD has described as the seventy-fifth percentile. I am actively looking and scoping the introduction of a targeted scheme to better support our more able and talented pupils that will link to the successful Seren network. (…) In the last PISA test, Wales had 3 per cent in the top two levels, and I would be extremely disappointed if that number did not increase the next time around.

We will soon be publishing a further blog article, which will focus on the Seren network, which is the Welsh Government’s initiative to support more able and talented pupils to reach their full potential and gain access to leading universities.